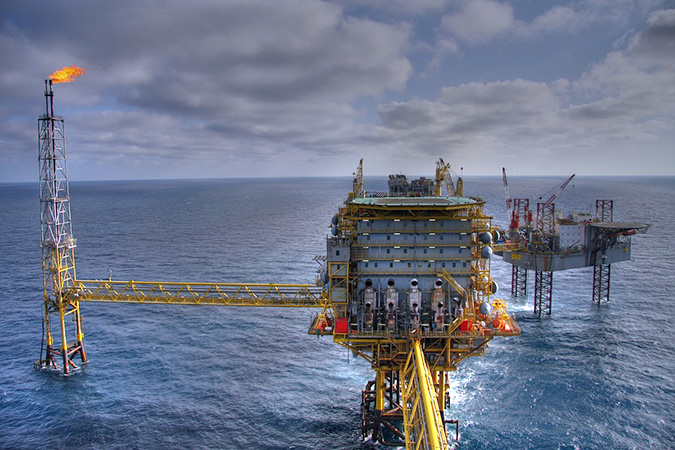 Russia’s state-operated oil titan, Rosneft PJSC, is removing concessions from crisis-ridden Venezuela to enter the offshore natural gas market on a budget, a possible headache for the U.S. and Europe.

An agreement signed by Russia as well as Venezuela earlier this month will give Rosneft tax breaks to produce and export gas from Patao and Mejillones areas off Venezuela’s east coast. The document, which further includes a “fair market price” in the event of an expropriation, makes changes to a mutual agreement reached in 2009, based on a filing by the Russian authorities.

The deal underlines how Russia is propping up as well as gaining from the Nicolas Maduro regime at a time when the U.S. is sanctioning Maduro and China have reduced its support. Venezuelan fuel could ultimately provide Russia new entry points into Asia as well as Europe.

Since 2014, Rosneft has lent about $6.5 billion to Venezuela in exchange for oil. Petroleos de Venezuela SA, or PDVSA, has been returning the loans by delivering barrels to Rosneft and had an outstanding debt of about $1.8 billion in the first quarter.

As a result of the adjustments signed by Russian President Vladimir Putin, Rosneft, and its suppliers will be free from value-added and import taxes to improve the two fuel fields, that are close to where Exxon Mobil Corp. is rushing to extract oil in neighboring Guyana. The settlement was filed online by the Russian authorized information website, which publishes orders by the president and utilized international treaties.

The accord comes as top U.S. officers, including National Security Adviser John Bolton, have repeatedly blamed both Russia and Cuba, of propping up the Maduro regime.