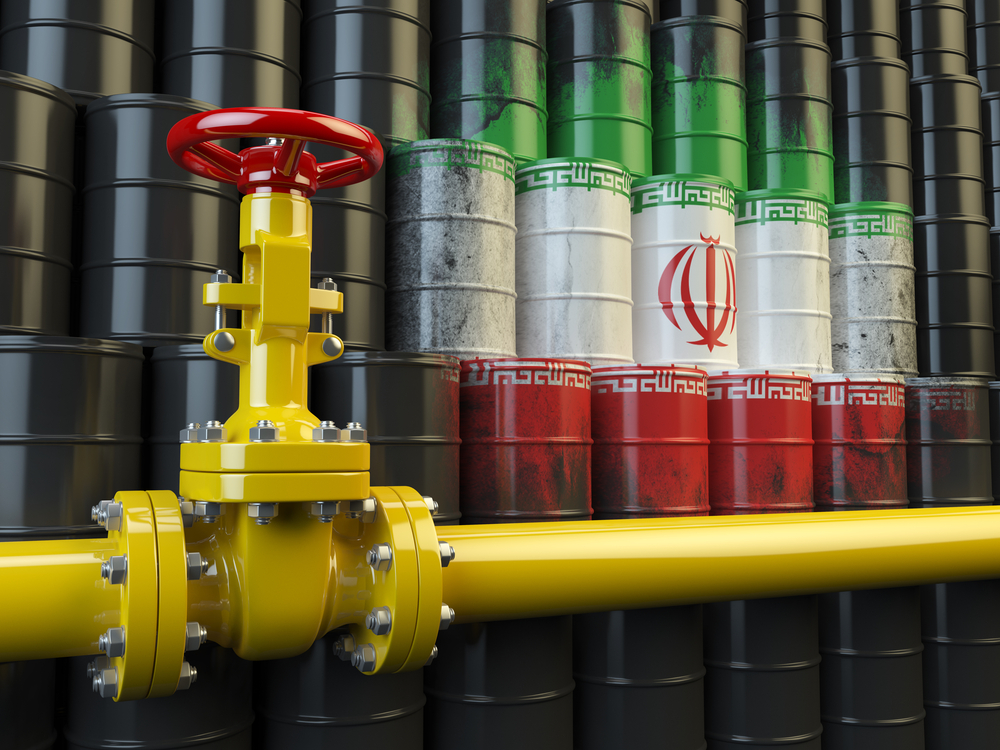 A possible battle between the U.S. and Iran could be far more riotous for liquefied natural gas markets than to the world’s crude cargoes.

About a quarter of the world’s LNG goes via the Strait of Hormuz, the narrow sea channel that borders Iran and through which tankers carrying about one-fifth of the world’s oil transit, according to the U.S. Power Information Administration. Leading importers are also less prepared for LNG supply interruptions, as a result of they hold a portion of the inventories they do for oil.

Tehran has warned in the past to stop gas deliveries via the central passage. Strains in the region are high after U.S. President Donald Trump approved after which later called off army strikes against Iran on Thursday evening after Iranian forces shot down an American Navy spy drone over the crisis.

Most of Qatar’s gas freight head to Asian countries and Japan, South Korea and India are among its prime LNG buyers, in response to the International Gas Union. Stock levels and seasonal demand would further impact any disruption in international markets.

Whereas most significant importers don’t have as much storage for fuel as they do for oil — Japan had nearly 19 days of LNG imports readily available at the end of March versus sufficient oil in strategic reserves to cover 133 days of shipments– the startup of new export tasks and mild weather have hindered LNG demand, leaving the market oversupplied.

Brent oil on Thursday jumped 4.3%, the most since January after the U.S. drone was shot down and is now trading close to $65/bbl. Benchmark LNG Japan/Korea Marker futures, which have wavered near a 3-year low, advanced 1.4% to $4.615/MMBtu the same day.