ExxonMobil Proceed to Encourage Upstream Future in Labrador and Newfoundland 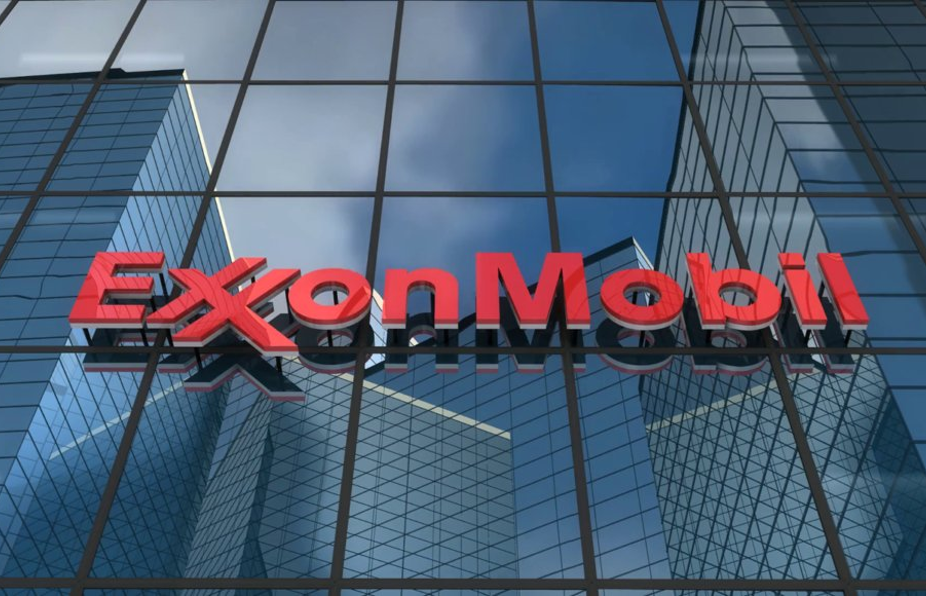 As the annual meeting of the Newfoundland and Labrador Oil and Gas Industries Association (Noia) proceeded through its first sessions on Tuesday, attendees heard encouraging words about future activity in the province from several operators. One of the speakers providing an optimistic update on his firm’s activity was ExxonMobil Canada Ltd. President Peter Larden. He said that the company is proceeding with operations geared to three main thrusts: incentivizing exploration, increasing production and development, and advancing technology and innovation.

Larden said that ExxonMobil is producing approximately 120,000 bopd from its large platforms at Hibernia and Hebron fields. Yet, with respect to growing production in the future, there obviously will be a need for additional exploration to firm up prospects. And that’s where the rub comes in, because waiting periods to obtain exploration licenses offshore the province is unacceptably long, sometimes approaching as many as 900 days. The culprit in this situation is the exploration review process, which is exacerbated by extremely stringent environmental regulations imposed by the Canadian federal government. Larden and other executives at the Noia meeting called on the federal and provincial authorities to find a way to streamline and shorten the process.

In a visit with World Oil after his conference session, Larden said that other than the exploration review process, he remains very pleased with the overall status of ExxonMobil’s operations in Newfoundland and Labrador at present. “We’re at a really exciting point, in that we’ve got an exploration program this year.

One well in the Flemish Pass this summer, and one well later on this year. And then on the development front, we’re looking at a range of potential subsea developments throughout our existing facilities, which of course is always positive to capturing incremental reserves and looking to extend the field lives.