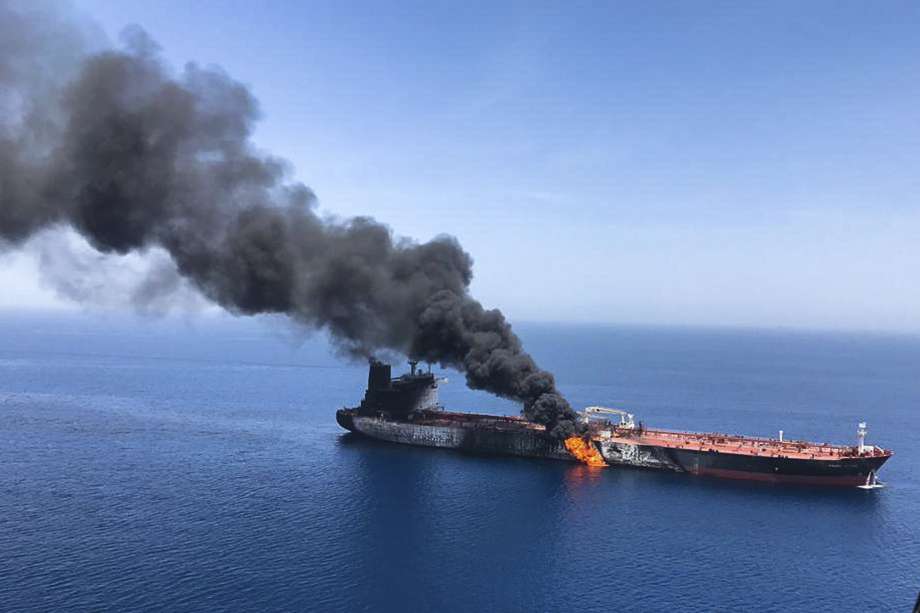 Saudi Arabian Oil has the expertise and experience it requires to keep the crude flowing supply through the Strait of Hormuz, per the CEO of the state-run producer.“We’re growing our readiness,” Amin Nasser said in an interview in Seoul on Tuesday. “We will supply via the Red Sea, and we have now the mandatory pipelines and terminals.”

Benchmark Brent crude has leaped about 8% since mid-June as weakening relations between the U.S. and Iran have intensified fears that shipments could be disrupted via the Strait of Hormuz, a narrow choke-point through which about one-third of all seaborne crude goes. There have been strikes on tankers over the past few weeks and the downing of a U.S. Navy drone, which Trump has blamed on Iran.

“It’s a concern for the entire world since that is a crucial supply route much of crude, not only from Saudi Arabia,” Nasser stated.

Saudi Aramco controls a pipeline with a capacity of 5 MMbpd that carries crude 1,200 km (746 mi) between the Gulf and the Red Sea, allowing it to deliver oil from each side of the nation. However, that compares with the company’s complete exports of about 7 MMbpd, which means it will need to search out different methods of getting any residual oil to the market.

In mid-May, flows via the cross-nation link have been stopped after two pumping stations have been hit by a drone strike by Yemen’s Iranian-backed Houthi rebels.

The state-run company, which is the world’s biggest oil exporter, traces its beginnings to the Nineteen Thirties and stores pumping crude through the Iran-Iraq war and the two Gulf Wars. Aramco would draw on that have to keep supplies flowing, Nasser mentioned.