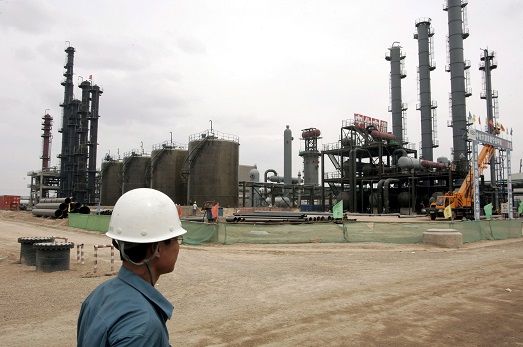 China’s methanol demand will advance with the imminent start-up of a methanol-to-olefins (MTO) plant. However, weakness in downstream olefins markets may dent consumption within the close to term.

Furthermore, Luxi Chemical and Zhong’ an Lianhe Chemical are anticipated to begin conducting trial runs at their plants in July, however, won’t have to purchase methanol from the spot market, in keeping with market sources.

Luxi Chemical’s 290,000 tonnes/year MTO unit in Shandong province has its methanol units. As soon as the MTO unit start-up, the company will discontinue selling methanol and sell olefins as an alternative.

The coal-to-olefins/MTO sector accounted for 43% of China’s total methanol consumption of 63.3m tonnes in 2018.

However, methanol demand may be weighed down by weakness in downstream markets corresponding to ethylene, monoethylene glycol (MEG) and polyolefins, which erodes margins for CTO/MTO producers.

The present high average operating fee of China’s CTO/MTO units at 80% – held up by excellent efficiency of some downstream products like propylene – may fall.

In early October to mid-November 2018, run charges at major CTO/MTO plants in China fell to as low as 60%, prices of ethylene plummeted sooner than these of methanol.

Given a 3:1 methanol-to-olefin manufacturing ratio, ethylene costs should be priced three times larger than methanol.

In mid-June this year, the ethylene-methanol spread has fallen under the required level that makes MTO production cost effective.