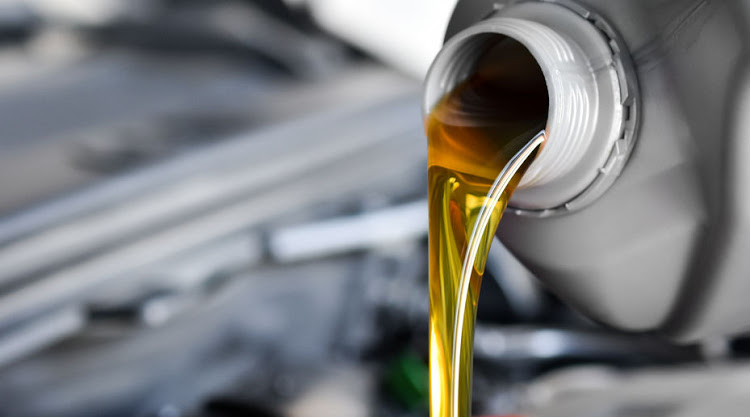 With Africa Oil Week in Cape Town in its 26th year, this year’s occasion – from Nov. 4-8 – will have, for the first time, a day-long “South African Showcase.”

It’s hoped that Western Cape Premier Alan Winde, a spoken proponent of gas-to-energy for South Africa, will initiate the Showcase on Tuesday, Nov. 5 and that Minister Mantashe will speak.

On record as saying, quickly after starting his dual portfolio, that all choices from coal to renewables had been on the desk as a part of South Africa’s future power mix, the Minister might use this stage to develop on the imagined role of oil and fuel; also, maybe, in light of his most up-to-date declaration, to report on progress towards draft gas and oil laws.

The opening session of the South African Showcase, titled Charting a Successful Way Ahead for South Africa’s Oil and Gas Industry, will set out how the power sector can commit to President Cyril Ramaphosa’s recently acknowledged goal of luring $100 billion worth of fundings and the way the country might develop as a critical upstream player as well as a regional hub.

Tebogo Motloung, acting GM, Petroleum Agency SA and Peter Leon, Companion at Herbert Smith Freehills promised to participate in a session providing a summary of South Africa’s proposed new petroleum laws. Referencing most exceptional policy and governance that can be utilized to make sure nations like South Africa generate receipts to advance their socio-economic growth and global non-public sector participation.

Gas to power potential across South Africa – highly subjective in the context of the rising coal to cleaner energy conversion debate regionally – will be the focus of one other session and, in a feature marked Prospect Showcase, PetroSA and Petroleum Agency South Africa delegates will give presentations on the most popular farm-out opportunities onshore as well as offshore South Africa.