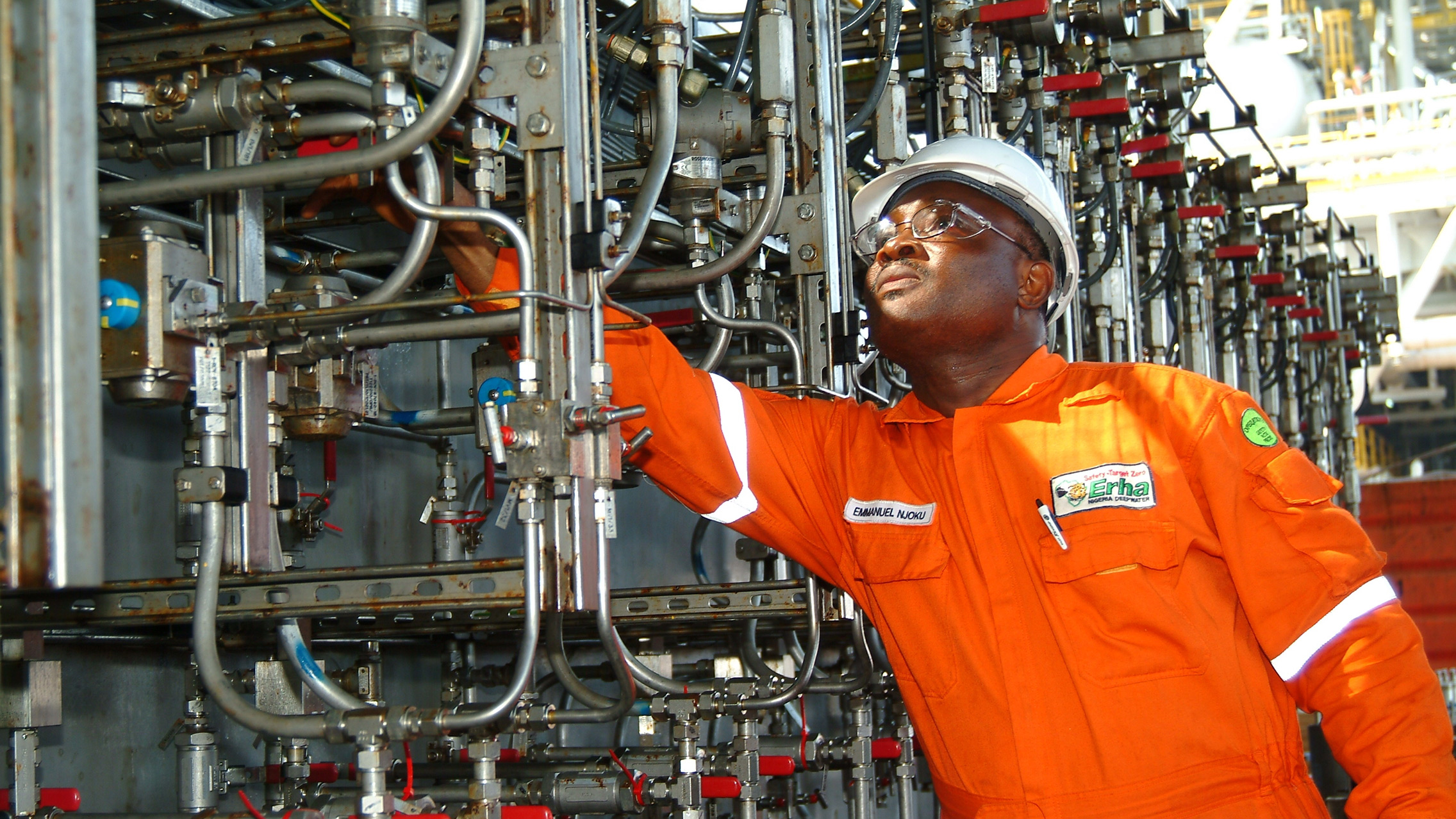 Nigeria’s major independent oil producer plans to spend up to $5 billion to elevate its natural gas and oil production over the next five years.

Aiteo Eastern E&P Co. intends to drill new oil wells and reopen present ones as it seeks to boost production, CEO Victor Okoronkwo said Tuesday in an interview. It can additionally try to extend its stake in a joint project with Nigeria’s state oil firm.

“Now we have a development plan which has been submitted to our joint venture companion NNPC,” he said.

The Nigerian authorities have made adjustments to how operators can raise funds, shifting away from the so-called money call model whereby companions contribute in line with their stake in a joint venture. That offers operators more freedom to secure financing. Nigeria is also reducing its stakes in joint ventures to raise cash.

“We expect that in line with the joint venture pact between the government and us, the current companion will have the right of first rejection,” Okoronkwo stated. Aiteo has a share of 45% in Oil Mining Lease 29, with state-owned Nigerian National Petroleum Corp. holding the rest.

Aiteo is among Nigerian yielders that bought oil leases from majors resembling Royal Dutch Shell Plc when abroad operators curbed operations in the West African nation due to oil strikes on infrastructures. The reworked halting of its Nembe Creek Trunk Line, which runs to Shell’s export terminal for Bonny crude, has cost Aiteo and the federal government a minimum of $2 billion in revenue over the past two years, Okoronkwo said.

Aiteo currently pumps about 90,000 bopd and forecasts production of 250,000 bbl in five years under the planned enlargement. Daily natural gas production would enhance six-fold to 300 MMscf in the interval, Okoronkwo stated.