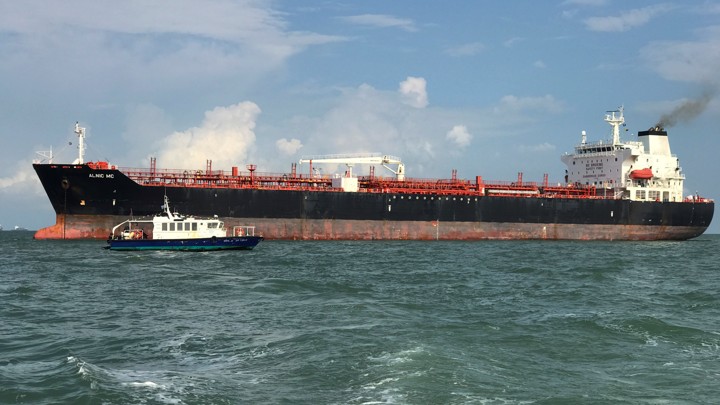 China raised the security level for its tankers heading through the Strait of Malacca, a crucial Asian trade path and main oil chokepoint.

The transport ministry advised Chinese-flagged ships to take heightened safety measures and increased its security warning to level three, based on a copy of a July 2 notice posted on a website affiliated with the ministry. A ministry spokesman verified the authenticity of the document; however, refused to offer further particulars.

Three is the highest safety level in Chinese transport laws and is used when an incident is likely or expected, according to a June transport ministry document. By comparison, authorities assigned safety level two after recent strikes on vessels in the Strait of Hormuz, according to individuals conversant in the scenario, who requested not to be identified discussing government information.

There was no reason given for the elevated alert on Chinese ships in the Strait of Malacca, a stretch of water crossing Malaysia, Indonesia and Singapore that links the Pacific and Indian oceans.

Second, only to the Strait of Hormuz as a vital oil and gas pipe, the Malacca Strait connects Middle Eastern, and African energy provides to Asian economies. China has arisen as the world’s most significant importer of crude and natural gas, making it more and more reliant on supplies vulnerable to bottlenecks or disruption.

The warning from China comes after the series of strikes in June on tankers around Hormuz, which the U.S. accused Iran and heightened vigilance across the transport industry.