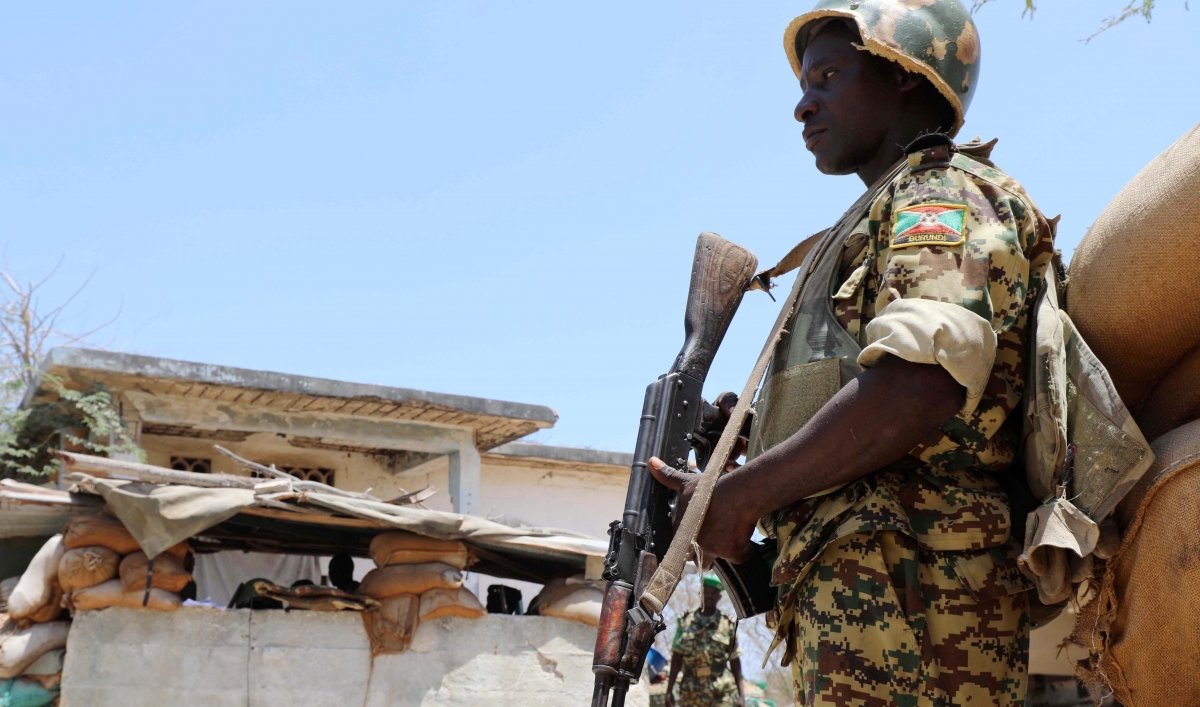 Islamist army imposing a strict form of Islamic law are knocking on the doors of Somalia’s capital, the nation’s president fears his government could collapse, and now pirates have seized a super-tanker laden with crude oil heading to America from Saudi Arabia.

Chaos, conflict, and humanitarian crises in Somalia are hardly new. It’s an impoverished, dry nation where a million people live as refugees, and 10,000 civilians have been killed in the Islamist-led insurgency of the last two years. A fledgling peace process appears fragile. Any hopes an international peacekeeping force will quickly come to the rescue of a country that has become the epitome of anarchic violence are optimistic, at best.

The European Union and NATO have amplified up patrols of this crucial trade route linking Asia to Europe through the Suez Canal as ships more fall prey to piracy. Strike off the coast of East Africa also threaten vital food support deliveries to Somalia.

As insurance premiums for ships rocket and carriers start taking the long route from Asia to Europe around the Cape of Good Hope to avoid an attack, the cost of manufactured goods and commodities such as oil is likely to rise — all at a time of global economic uncertainty and looming recession in major industrialized countries.

Many diplomats and analysts agree there can be no lasting solution to piracy unless there is an enduring political peace on the ground in Somalia. The hijackers are coining thousands of dollars in ransoms, and analysts fear the money may find its means into international terrorist networks.