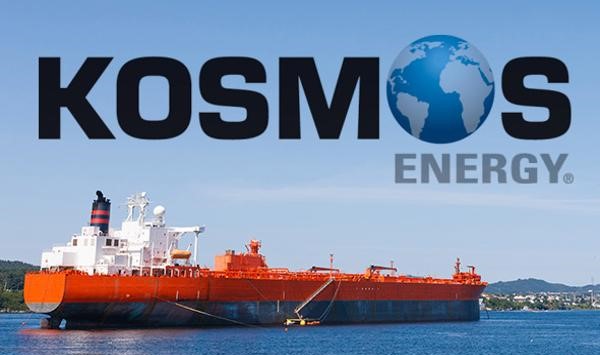 Tracey Henderson is returning to the nook of Africa, where 20 years ago she began to make her name in the oil world.

She joined Equatorial Guinea as a young geophysicist in the nineties, constructing experience within the nation as she moved to unlock oil and gas reserves. Having planned a profession that entails some of West Africa’s most significant discoveries, she now has a swelling there’s much more petroleum waiting to be discovered in the place on the continent where she began.

After taking over as chief exploration officer for Kosmos Energy in February, Henderson will lead a drilling program in Equatorial Guinea beginning in September. Her workforce will target areas including those by which her former firm Triton Energy located oil and gas at the last century end.

“It was the first commercially profitable test of the Cretaceous section in West Africa,” she said, referring to an era that started almost 150 million years ago. That was the beginning of an “Africa-centric profession.” It later became the new marketing strategy for Kosmos — successfully exporting the knowledge gained in Equatorial Guinea to Ghana, Benin, and Nigeria.

After receiving degrees in geology and geophysics at the University of Texas, Henderson joined Triton in 1996.