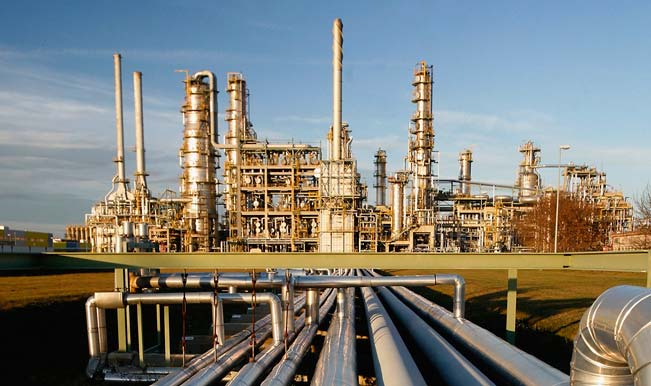 Saudi Arabia, the world’s biggest oil well, could cut the costs of its light crude delivered to Asian countries in February on indicators of slowing demand ahead of the area’s peak refinery maintenance season, six trade sources stated.

The original selling price (OSP) of flagship Arab Light crude in February may plunge by 20-30 cents per barrel, four of six respondents in a survey stated.

Aramco could lower the OSP as the price structure for Middle East crude flagship Dubai indicated dropping crude demand in February as freight loading that month is likely to come when Asian refineries start closing for maintenance in March, the sources stated.

The average backwardation between the first and third-month cash Dubai price to date this month contracted by 15 cents from the month before. In a backwardated marketplace, prompt prices are higher than those in future months.

The OSPs are likely to drop as the gross product worth, which measures the value of crude in terms of the fuels it generates after refining, for Saudi oil grades are lower than November 2019 because of falling refining margins, one of the respondents stated.

Most of the survey respondents count on the February OSP for Arab Medium to remain constant or drop slightly while the view was divided between an expected price hike and a price cut for heavy crude oil.