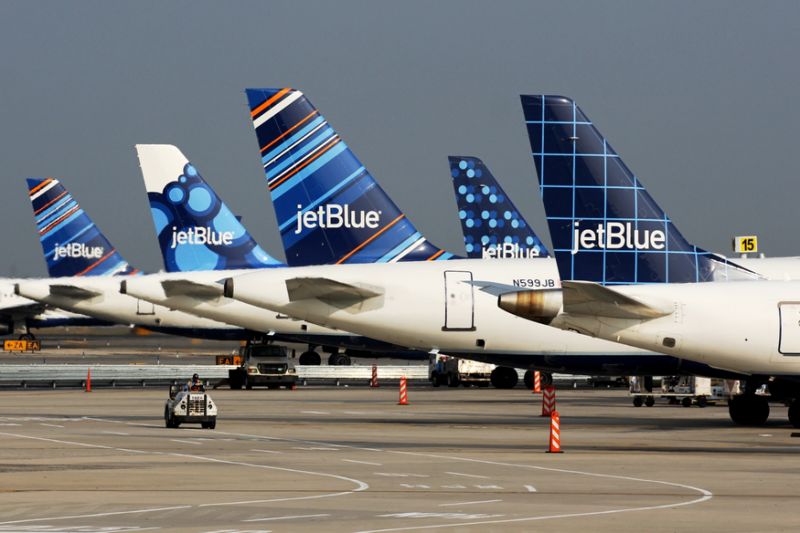 JetBlue Airways Monday declared its plans to become carbon impartial on all domestic flights by mid-2020 and will use an alternative fuel source for flights departing from San Francisco amid rising strain to cut greenhouse emissions.

The aviation sector has been attempting to combat climate change by trying to halve its greenhouse emissions by 2050 compared with 2005 ranges and sees the development of lower-carbon biofuels as an important step in the direction of meeting this goal.

The airlines, in its plans to cut greenhouse emissions, will favor renewable sources and can begin utilizing sustainable aviation fuel in mid-2020 on flights from San Francisco International Airport.

JetBlue refused to give details about the price of the exercise. It didn’t disclose if any other airports will probably be part of the plan to decrease greenhouse gas emissions.

Sustainable-fuel, obtained from sustainable oil crops or from wood and waste biomass, would have the single largest impression in reducing emissions from each flight by around 80%; however, it is in short supply, in line with the International Air Transport Association (IATA).