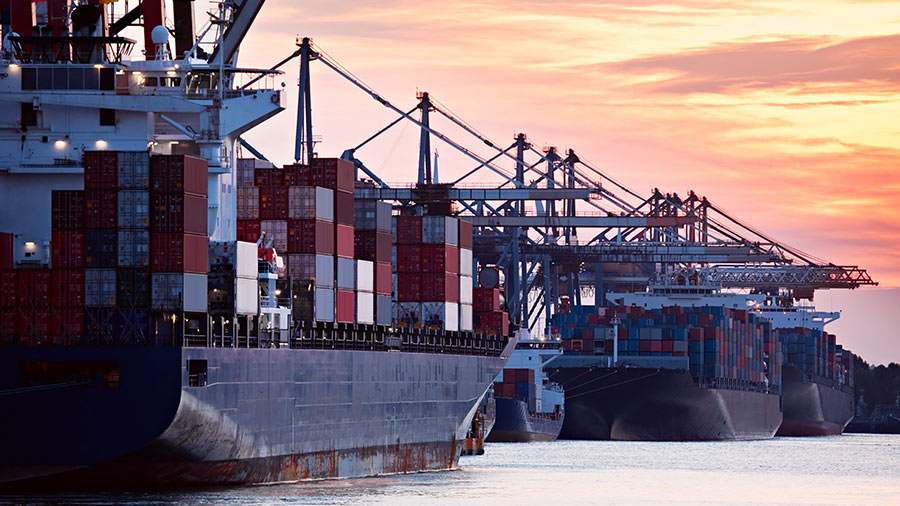 China has cleared a long-awaited tax waiver on exports of cleaner ship fuel, paving the way for refiners to increase output. However, Beijing may initially curb shipments to focus on growing its coastal marine fuel market, state refiner delegates say.

Ships globally have switched to lower sulfur fuels or use emissions-eradicating devices, to adjust to new rules made by the International Maritime Organization this year.

China’s State Council gave the green light to waive taxes on the 0.5% or shallow sulfur fuel oil, smoothing the path for the ultimate launch of the policy to kick off the Chinese production of the fuel.

China has a duty of a 1,218 yuan ($175.73) per tonne consumption tax and 13% of value-added tax on fuel and oil production, costs that make its refiners unable to compete with regional players like Singapore and South Korea.

The world’s most prominent oil importer has been relying on imports from Singapore to fulfill its demand, and the step will assist in improving regional supplies of the new fuel.

Market players had long awaiting Beijing’s step; however, they will keep a close eye ahead to the precise timing as that may decide when China’s massive production will begin to flow.

Beijing is likely to curb, or even ban, wholesale exports of the ship fuel, to let firms focus on rising the domestic marine fuel market, as coastal towns like Zhoushan in eastern Ningbo area aims to become a regional bunkering center.