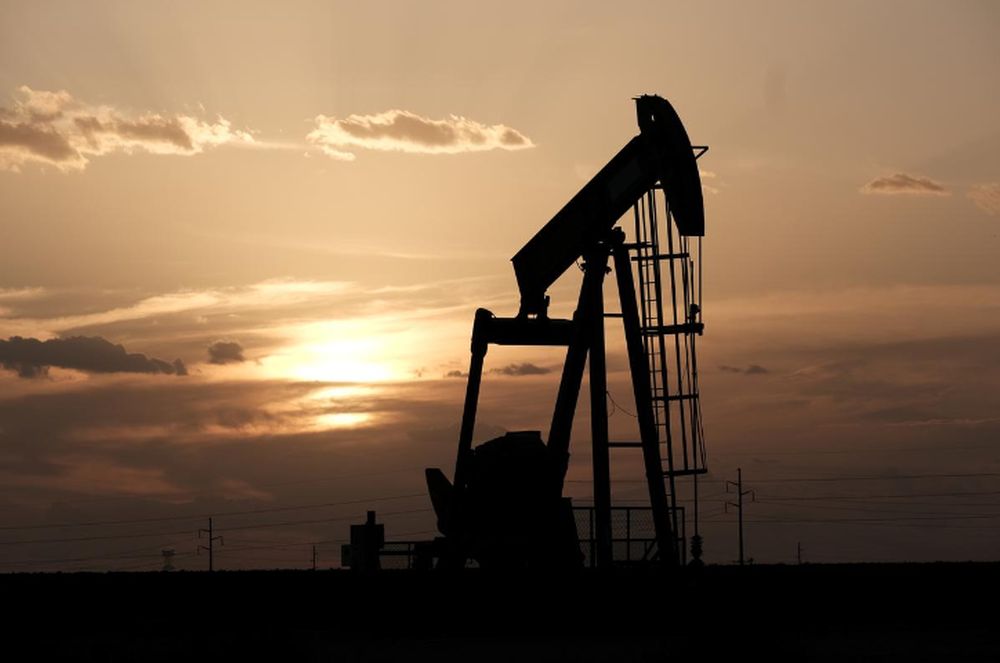 The US might start purchasing the U.S. produced crude oil for the Strategic Petroleum Reserve (SPR) in two weeks from now, and fill it in some months, an Energy Division source stated Monday. 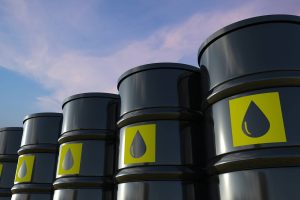 President Donald Trump stated late Friday that he has ordered the Energy Division to fill the reserve “to the top.” The step was aimed toward helping domestic energy producers suffering from the fall in oil costs brought about by the coronavirus pandemic and a price war between giant oil producers Saudi Arabia and Russia.

It was unclear how the government would finance the government will fund such a purchase. The cost of 77 million barrels at Monday’s prices for WTI oil CLc1 of less than $30/barrel could be practically $2.3 billion.

Congress would likely have to go a bill containing funding, but it was uncertain how much cash could be arranged via legislation. Some legislators in the House of Representatives, which are held by Democrats, could search measures to promote green energy as a compromise.

Still, the source was confident that issues would move quickly. “Based on talks with industry, we are confident that this can be stuffed within several months,” stated the DOE source, who spoke on condition of anonymity.