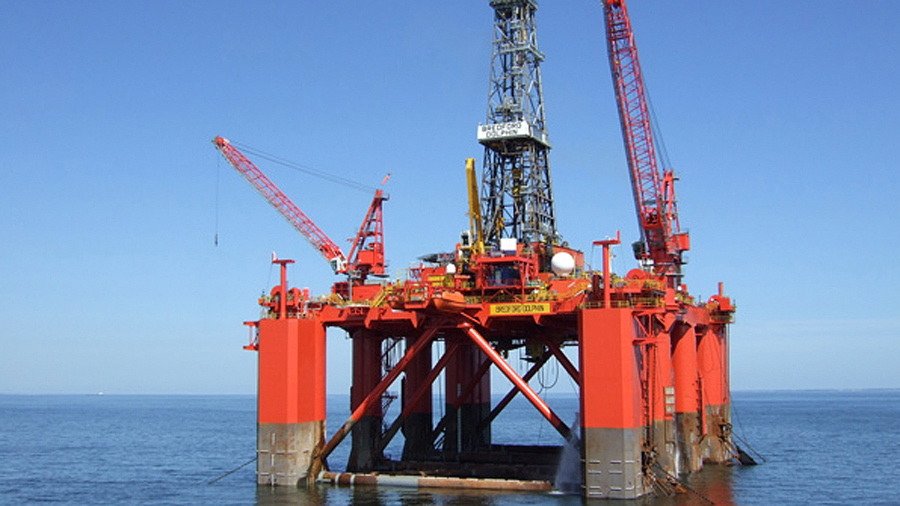 “As repeatedly communicated to the market, the Firm is insolvent and working at a loss,” Dolphin Drilling ASA, formerly referred to as Fred Olsen Energy, stated in a press release on Monday evening.

As reported in April, the vast majority of lenders under the corporate’s $2 billion secured credit facility entered into a settlement for the restructuring and recapitalization of the drilling trade of the corporate.

Dolphin Drilling ASA stated on Monday that following the secured lenders’ settlement to carry out a recapitalization as reported in April, “the company has made greatest efforts to facilitate a settlement on the Drilling Recapitalization amongst all relevant collectors.”

Nevertheless, Dolphin Drilling ASA said, regardless of the company’s notable efforts, such settlement has not been possible to attain.

“The corporate’s secured lenders have made it clear that the Drilling Recapitalization shall be applied on a non-consensual basis if a consensual implementation isn’t possible.”

“On this background, the board of the Company has decided to file for bankruptcy until the relevant creditors, and the Company agrees on the Drilling Recapitalisation (or another restructuring alternative) by 2 PM on Tuesday 25 June 2019.”