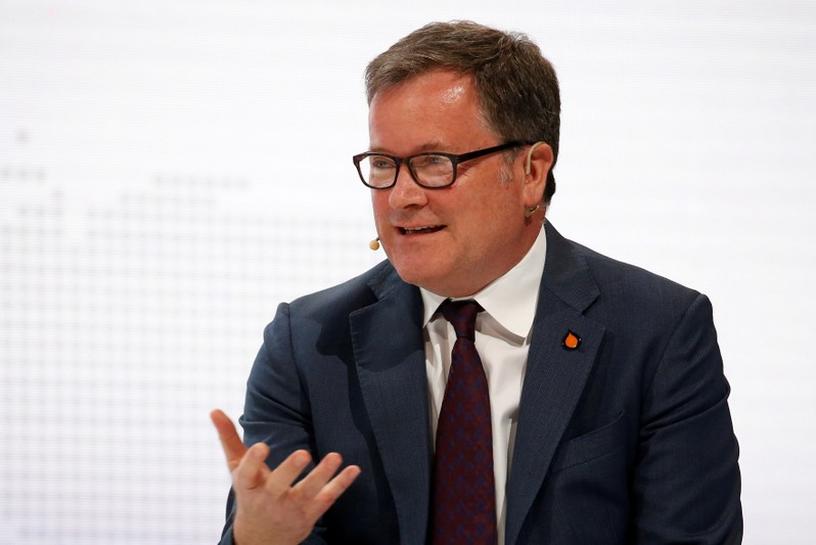 Global energy trader Vitol stated Friday its 2019 revenues have been $225 billion and its traded oil and refined products volume soared by 8%. 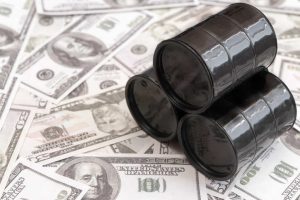 At the beginning of January, the global shipping business had to begin using gasoline with a maximum sulfur content of 0.5% in response to new guidelines by the International Maritime Organisation (IMO) in order to reduce pollution.

Vitol, the world’s biggest oil dealer, and its rivals have more and more been looking at how to regulate their business models, heavily reliant on fossil fuels, to the vitality transition.

Hardy mentioned Vitol expects “non-oil to comprise a rising share of our revenues, albeit from a comparatively low base”. Its traded liquefied pure gasoline volumes jumped 35% to 10.5 million tonnes as a part of this shift as pure fuel burns cleaner than different fossil fuels like coal or fuel oil.

In 2019, it was additionally marked by further downstream consolidation as Abu Dhabi’s ADNOC acquired a 10% stake in storage unit VTTI.