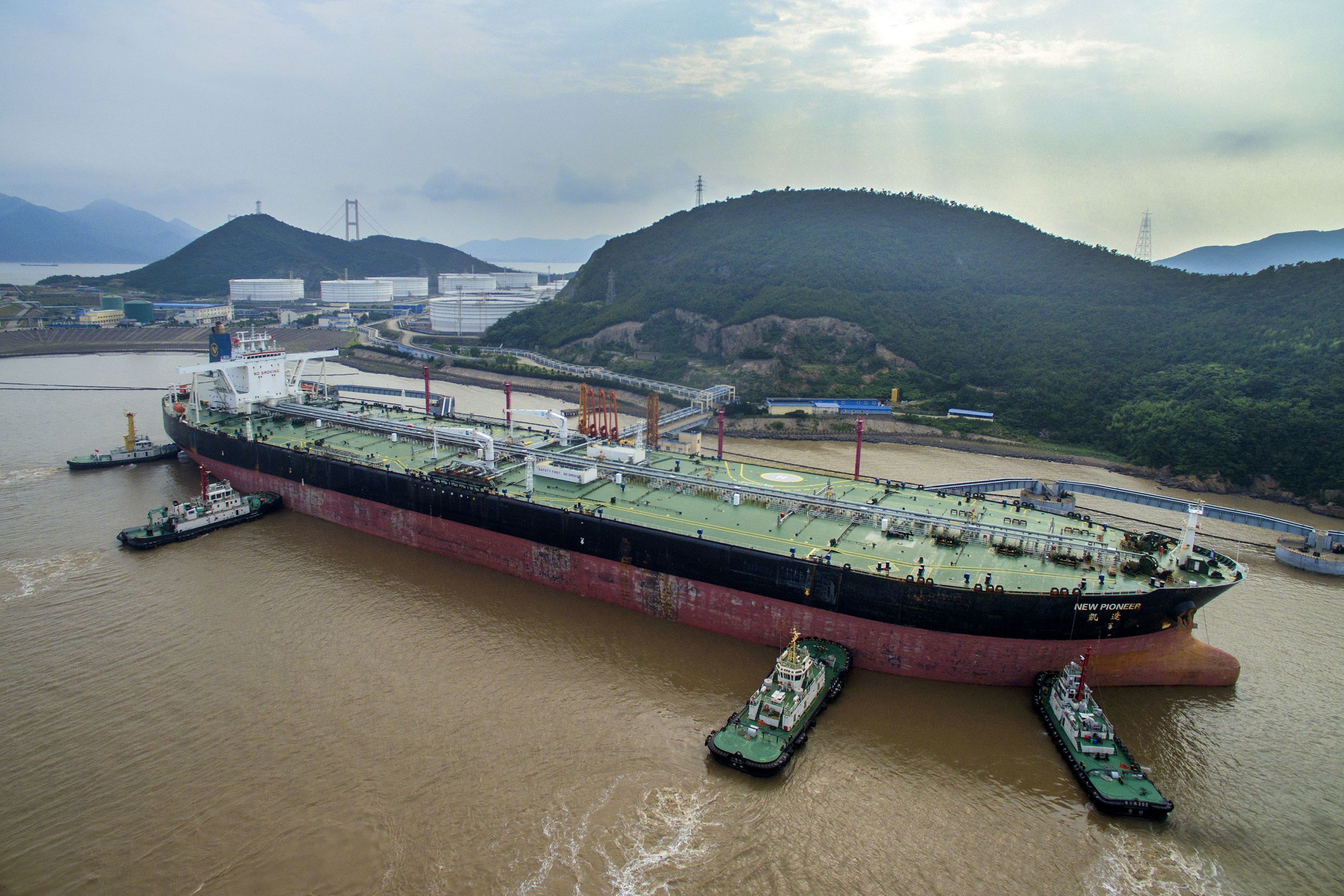 Amid a broader push in direction of cleaner energy markets, the IMO is ready to ban shipping vessels using gas with a sulfur content material higher than 0.5%, in comparison with levels of 3.5% at current. Probably the most commonly used marine fuel is thought to have a sulfur content of around 2.7%.

The new laws are the results of recommendation that got here from a subcommittee on the United Nations (UN) more than a decade in the past and was adopted in 2016 by the UN’s IMO, which units guidelines for shipping security, safety, and pollution. More than 170 nations, together with the U.S., have signed on to the fuel change.

Beginning in 2020, ships present in violation of the new law’s threat being impounded and ports in cooperating countries are expected to police visiting vessels.