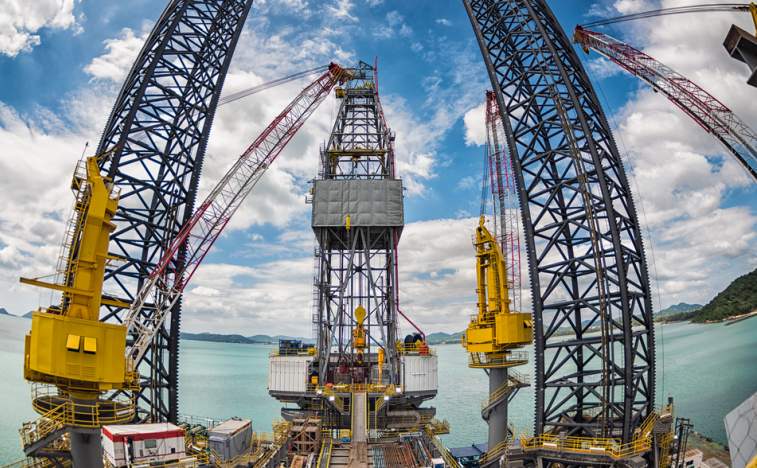 Erie officers voted to undertake the stricter of two nearly equivalent laws put before them Tuesday night, each written to increase a temporary halt on the town accepting new oil and gas drilling bids.

While around a half-dozen individuals spoke during the public comment part of the Board of Trustees meeting to oppose both versions of the extension, the board went past the laxer of the two, which would have supported the town approval of an operator agreement with a drilling firm while the halt is still in effect.

As an alternative, the short-term drilling ban’s extension through January will allow no town support for new oil and gas development.

Trustees in a shifted second vote in November nearly approved an operator agreement with Crestone Peak Resources for its Acme pad while the momentary local drilling ban was still in effect. The moratorium was initially adopted in July so the town may search different local government rules for oil and gas development and replace its own.

Tuesday’s action will not impact Crestone’s agreement with the city.

Because the moratorium first took effect, although, the board in January extended it via August, and, more importantly, Gov. Jared Polis in April passed a new law pushed by way of the Statehouse largely by Boulder-area legislators to provide municipal and county governments far broader capability than before to control mineral extraction through zoning and land use codes.

Erie’s mandate followed Tuesday proves the moratorium’s extension by citing a need for city officials to “study the expanded regulatory authority allowed under and make amendments to the Unified Development Code linked to oil and gas operations.”