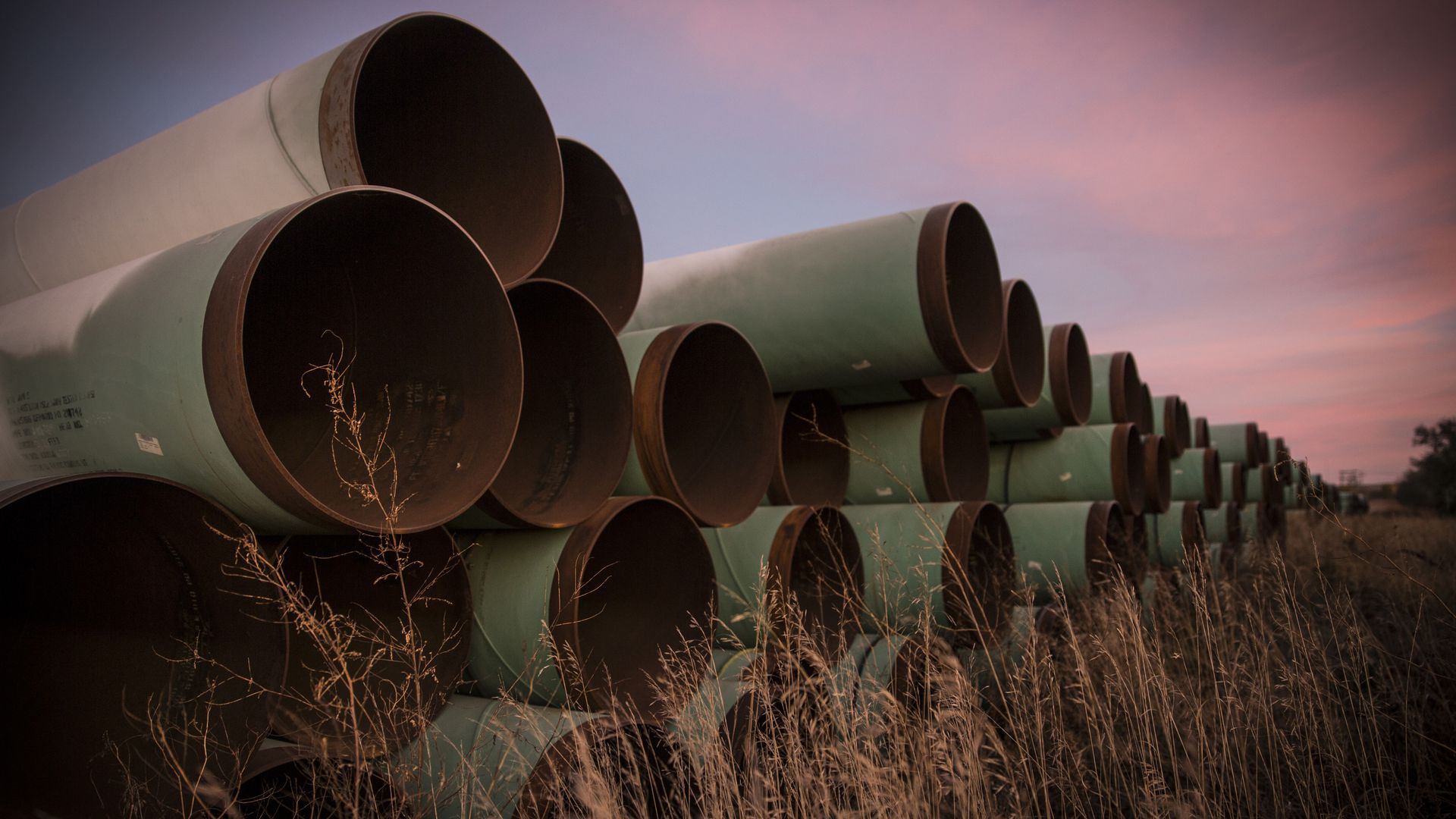 On Thursday, the Keystone Pipeline spilled about 383,000 gallons of crude oil in North Dakota. It’s nothing in need of an environmental disaster — and it most likely won’t be the final time that the significantly-leaky pipeline spills, consultants told The New York Times. The pipeline, which the U.S. authorities said in 2011, would pose “no vital impression” to the realm, has now flooded half an acre of wetland with poisonous sludge.

The spill has been contained, the NYT reviews. However, in comparison with really cleansing the world, that’s the straightforward half.

“It is likely one of the bigger spills within the state,” Karl Rockeman, a director at North Dakota’s Department of Environmental Quality, informed the NYT.

The spill occurred within the authentic stretch of the Keystone Pipeline, not the Keystone XL growth that Trump and Canadian Prime Minister Justin Trudeau more recently approved and which Trump said in 2015 had “no downside.”

“We don’t but know the extent of the harm from this newest tar sands spill, however, what we do know is that this isn’t the primary time this pipeline has spilled poisonous tar sands, and it won’t be the last,” Sierra Club affiliate director Catherine Collentine informed the NYT. “We’ve all the time mentioned it’s not a query of whether or not a pipeline will spill, however, when, and as soon as once more TC Energy has made our case for us.”