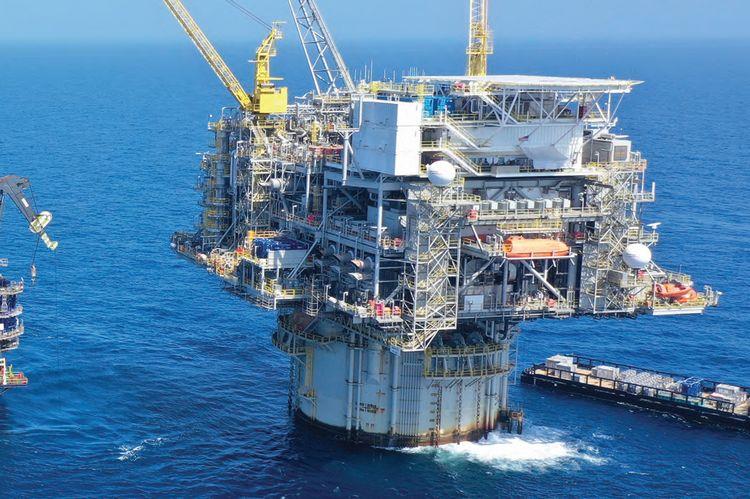 LLOG Exploration Firm, LLC has declared that it has started production from the Buckskin Project within the deepwater Gulf of Mexico. Buckskin is situated on Keathley Canyon Blocks 785, 828, 829, 830, 871 and 872 in roughly 6,800 ft of water.

Installation of subsea centers to complete the tieback occurred in 2019. The drilling, completion, and subsea set up were accomplished ahead of schedule and on funds. Once fully established, part one production rate is calculated to reach 30,000 gross bopd. New phases of growth shall be needed to fully develop the sector, which is expected to contain almost 5 Bbbl of oil in place.

LLOG Exploration is the operator of the sector, and LLOG member companies own a 33.8% working interest in the Buckskin construction. New companions in the industry are Repsol E&P USA Inc. (22.5%), Beacon Offshore Energy Buckskin LLC (18.7%), Navitas Buckskin US, LLC (7.5%) Ridgewood Energy 1 (17.50%.).

Philip LeJeune, LLOG’s president, and CEO stated, “The beginning of production at Buckskin underscores a significant milestone for LLOG considering the expanse of the sector and its standing as our first deepwater development in the Lower Tertiary development. The successful accomplishment of this project ultimately illustrates one of LLOG’s fundamental forces, which is the ability to create significant value by lowering cycle times and introducing improvement efficiencies to world-class assets. LLOG is eager to creating future phases of the venture and beginning on further opportunities in the Lower Tertiary.

« Eergean Agrees to Transfer Nearshore and Coastal Infrastructure to INGL
Amid Atacama Water Crisis, Chile’s Zaldivar Mine Asks for Extra Time to Respond to Questions »