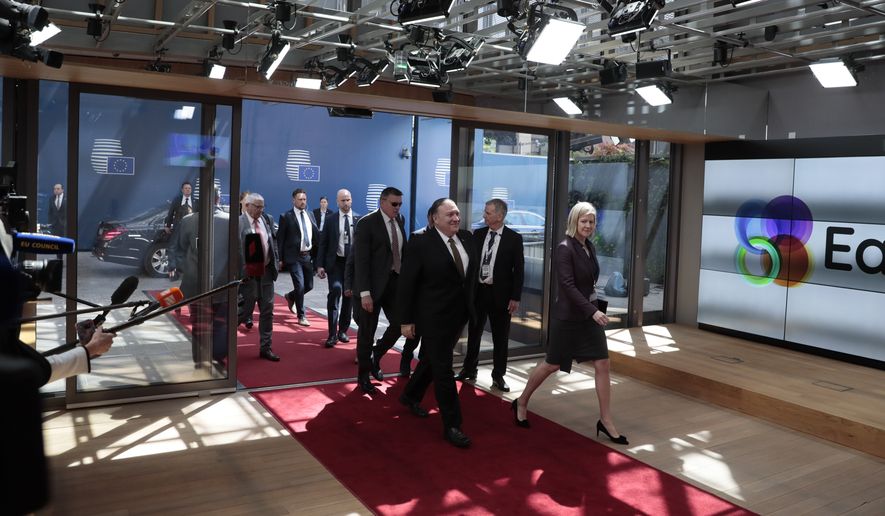 Oil leaped the most in 2019after Iran shot down a U.S. drone, and Donald Trump threatened the Persian Gulf nation it made “a huge mistake,” stoking tensions within the epicenter of worldwide crude production.

Futures rose as much as 6.1% in New York, after the drone downing, which came a week after two oil tankers had been attacked in the area. Crude was further raised by a march for equities after the U.S. Federal Reserve indicated it’s ready to decrease rates of interest for the first time since 2008.

After sliding into a bear market earlier this month, U.S. oil futures have surged 10% over the past week, as America and Saudi Arabia accused Iran of a series of attacks whereas the Trump cabinet toughens permission on Iranian crude. A word that Trump and Chinese President Xi Jinping are set to resume commerce talks at the G-20 summit in Japan have further improved sentiments about global growth.

West Texas Intermediate for July delivery, which expires Thursday, climbed as high as $57.02/bbl on the New York Mercantile Exchange, for its most significant intraday enhance since Dec. 26. It was at $56.64 as of 11:23 a.m.

Brent for August settlement rose up to 4.9%, probably the most since January, to $64.82/bbl on London’s ICE Futures Europe Exchange. The worldwide benchmark crude traded at a $7.27 premium to WTI for the same month.

Iran mentioned the plane it shot down was spying and stated it might protect its airspace and maritime boundaries “with all our might.” The U.S. said the Global Hawk drone was in worldwide airspace when an Iranian missile attacked it over the Strait of Hormuz, one of many world’s most critical chokepoints for oil cargoes.