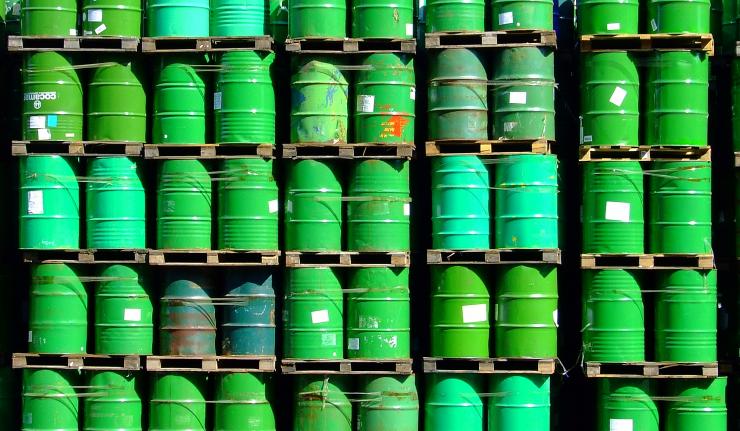 The assembly of the Organization of the Petroleum Exporting Countries and its associates in early July is coming at a particularly vital and risky time for oil. Costs have been backed by leading producers’ output cuts, rising tensions in the Middle East, but also pressured by forecasts of a slowdown in world demand.

“The OPEC meeting is essential, as an extension of OPEC cuts is important to balance the market,” says Jay Hatfield, CEO and portfolio supervisor at InfraCap, an agency with investments in oil.

WTI jumped by more than 5% Thursday, after Iran gunned down a U.S.  spy drone, heightening tensions, and almost triggering U.S. airstrikes. They already had been high after strikes on two tankers near the Strait of Hormuz, which the U.S. blames on Iran. The scenario warns to restrict the global stream of oil.

The rise in oil’s price follows a steep drop in May, which James Hatzigiannis, a senior commodities associate at Long Leaf Trading Group, credits to “the continuing trade relations worsening between [the] U.S. and China.” The trade dispute raises questions about weakness in the global economic system and power consumption.