Russia Boosts Oil and Gas Production in April Ahead of Reductions 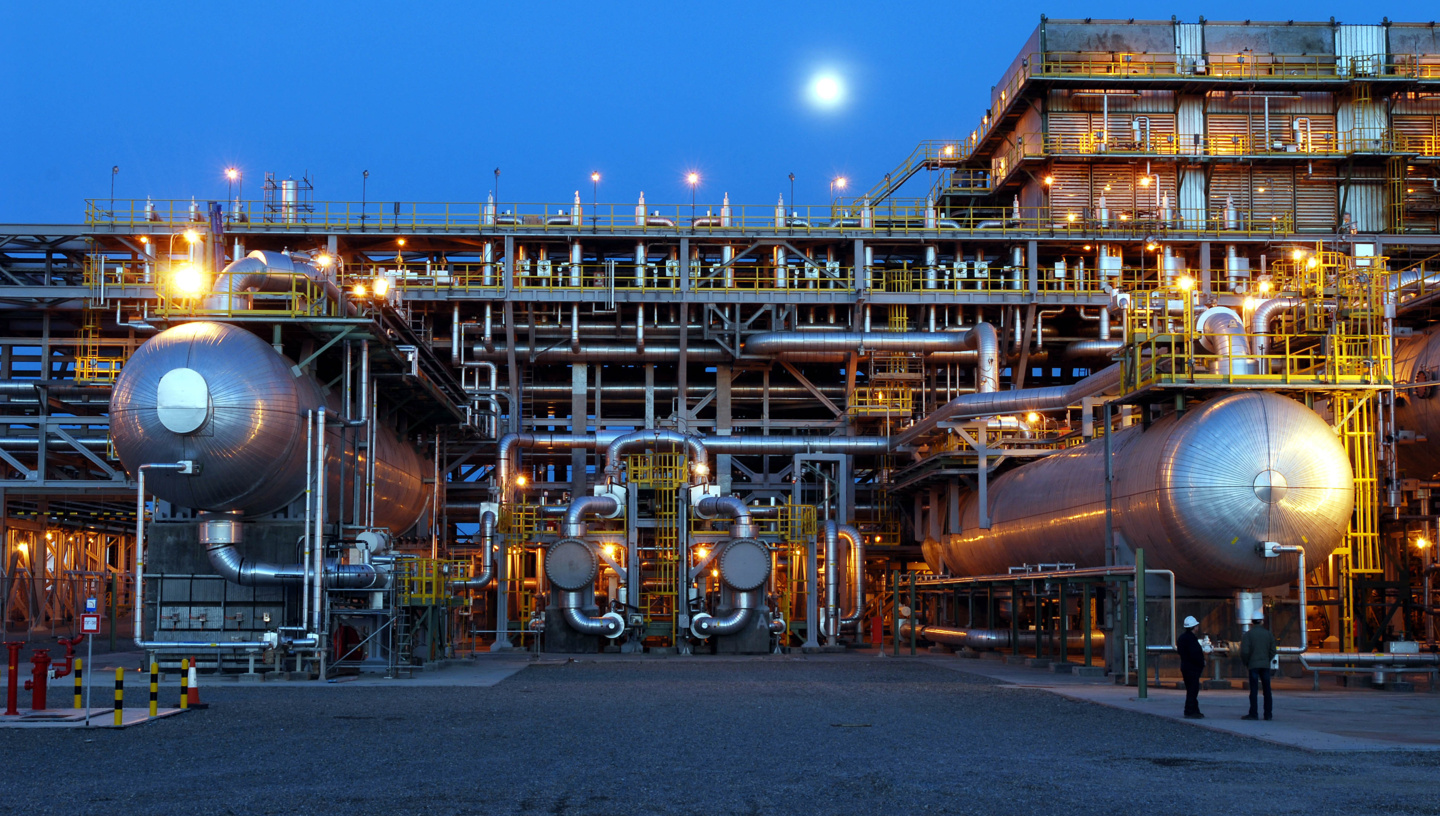 Russia boosted oil and gas condensate output in April to 46.45 million tonnes, or 11.35 million barrels per day (BPD), from 11.29 million BPD in March, Interfax reported on Saturday, before it makes reductions this month under a global supply pact. 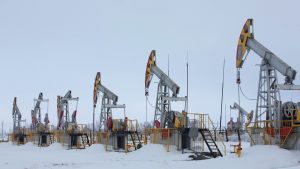 The report, which cited Energy Ministry data, confirmed April’s figure was the highest month-to-month average production C-RU-OUT since January 2019, when it was 11.38 million BPD.

The Organization of the Petroleum Exporting Countries, Russia, and other allied producers (OPEC+) agreed in April to chop their combined oil production by about nearly 10 million BPD, or 10% of worldwide supply in May and June to tackle the economic downturn from the novel coronavirus.

The U.S., Norway, Canada, and Brazil may add reductions that would bring the total reduction to 20 million BPD, or 20% of global provide, though the coronavirus crisis has driven down demand by up to 30%, driving down prices.

Russia is expected to chop its oil production by 2.5 million BPD from a baseline of 11 million BPD in May and June.