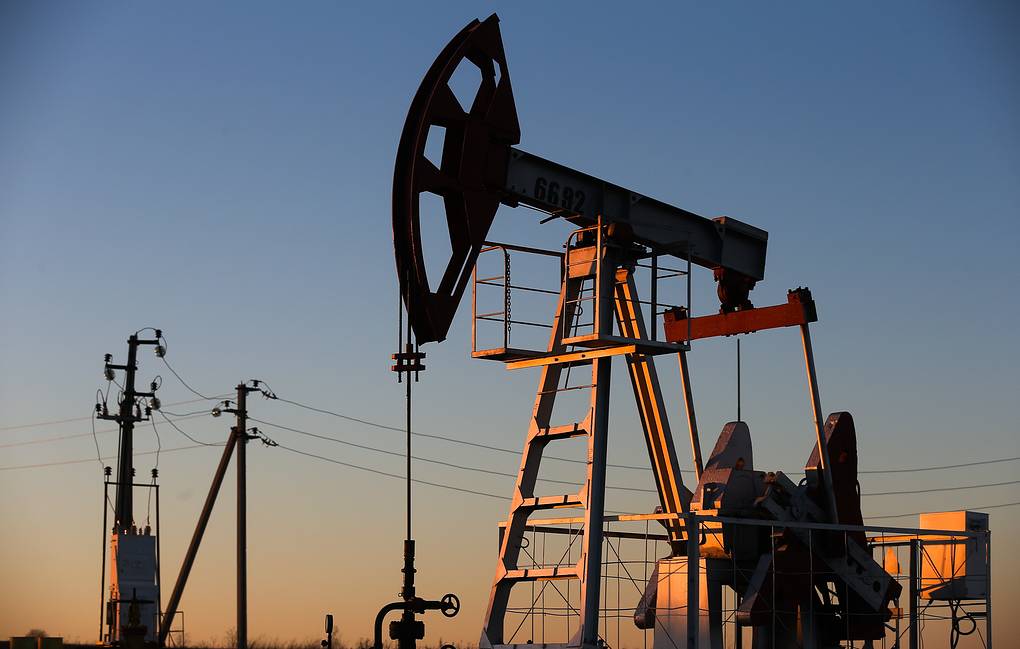 Crude oil and condensate production in Russia reached a record high for the post-Soviet era last year, regardless of Moscow’s key role in supporting the ongoing output cuts of the OPEC+ alliance.

Based on figures from Russia’s energy ministry, Russia produced 11.25 million barrels per day (BPD) of crude oil and condensate in 2019—up from 11.16 million BPD a year earlier, which was the previous production report in Russia’s post-Soviet period.

The new report oil production reveals that one of the critical events to the OPEC+ agreement, and indeed the vital thing party in the non-OPEC camp of producers in the settlement, did not follow its share of the cuts for most of 2019.

Russia’s excuses for regularly exceeding its cap varied from harsh winter conditions early in 2019, to the crisis with the polluted pipeline oil in the spring and the following need to extend production, to the rise of gas condensate production, which Russia argued in November ought to be eliminated from the production numbers when calculating Moscow’s ascent with the agreement.

Eventually month’s OPEC+ meeting in Vienna, Russia agreed to deepen its cuts by 70,000 BPD in Q1, 2020. Still, it managed to have its condensate production out of the equation, thus displaying that it complies with the cuts.

Removing condensate from the extent of compliance would make Russia’s compliance record look more pleasant to OPEC’s chief and critical associate in the agreement, Saudi Arabia, which is pushing for all rogue producers in the treaty to fall in keeping with their portions.