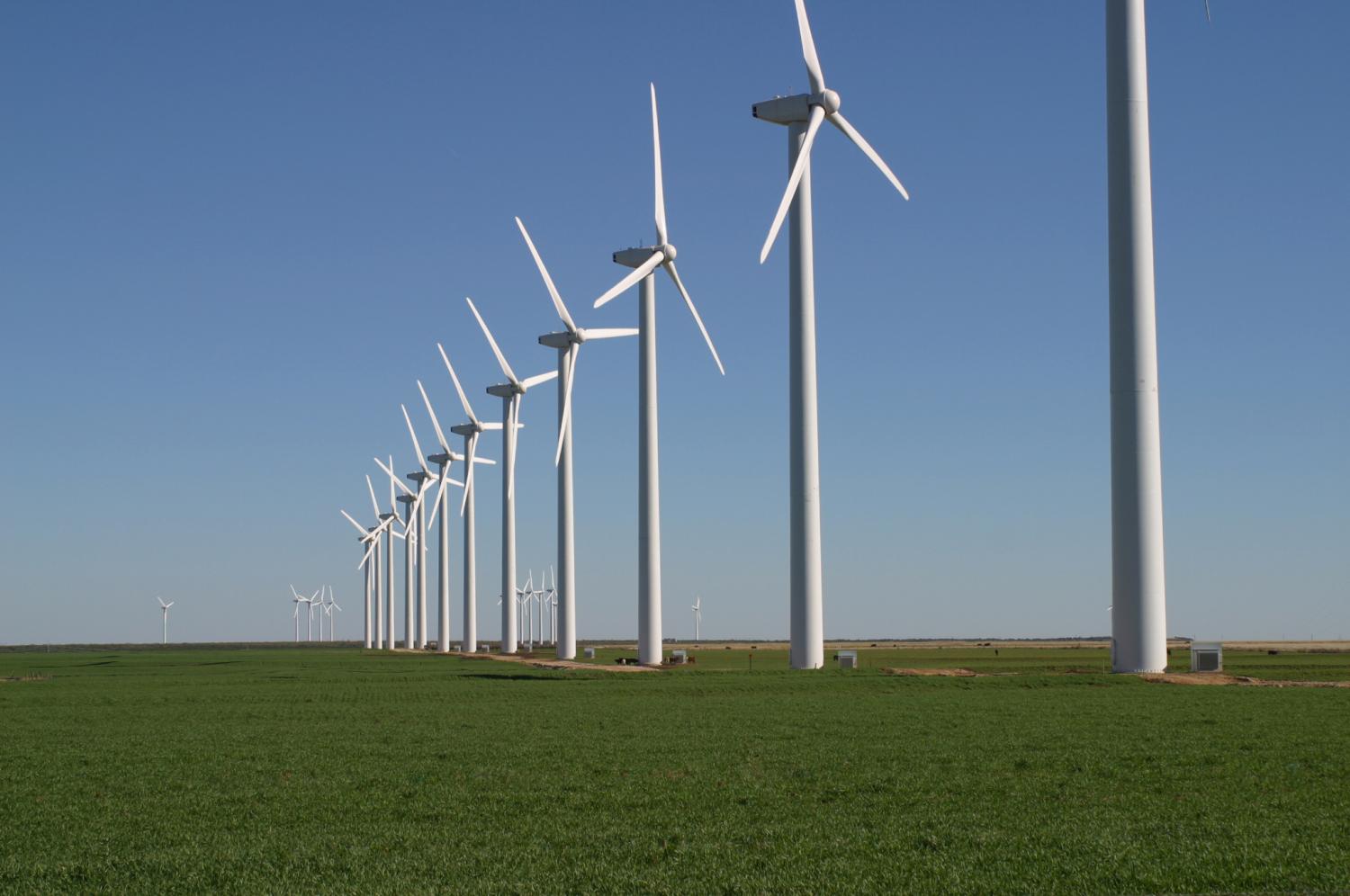 Watching countless renewable energy records broken and milestones passed has been a constant source of encouraging information for our planet. Now, we have yet another impressive stat to celebrate: in the first half of 2019, Scotland generated enough energy from wind energy to supply its homes twice over.

Specifically, turbines generated 9.8 million megawatt-hours of electricity between January and June, enough to supply power to 4.47 million houses – not bad for a country that has around 2.6 million homes to its name.

It’s a document high for wind energy in Scotland, and it means the turbines may have provided enough electricity for every dwelling in Scotland, plus much of northern England as well, for the first six months of the year.

The UK as a whole is on a roll as far as renewable energy is concerned, because it just managed its longest stretch without relying on coal energy because of the Industrial Revolution of the 19th century.

Coal power stations didn’t supply any energy to the grid for seven days in a row, according to the Nationwide Grid in the UK – a total of 167 consecutive hours. Fuel turbines, nuclear energy, solar power, and other renewables all played a part.

Then there’s the Qinghai Province in northwest China – residence to some 5 million citizens – which has been running for weeks at a time on renewable energy, using sources including solar, wind and hydropower.

This rapid improvement is down to both increased capacity and more environment-friendly technology, as scientists figure out methods to generate more electricity from the same amount of sunshine or wind.

Scotland is something of a pioneer in terms of wind energy, with onshore and offshore farms now at a capacity of 8,423 MW as of December 2018. The country is hoping to supply all of its power from renewables within the next year, a target it’s on course to meet.