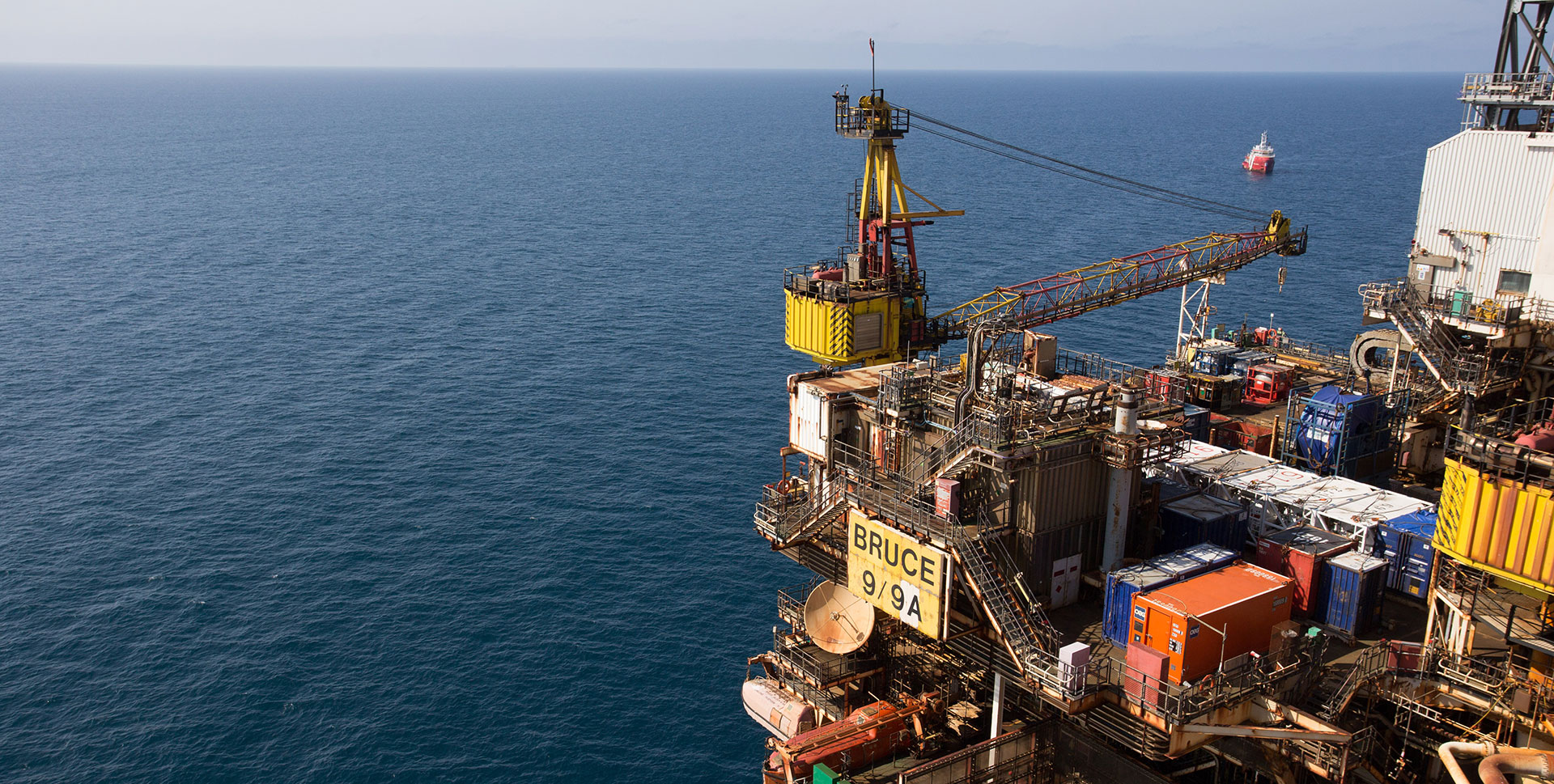 Restrata, a technology, and services firm focused on safety, security and emergency response solutions, has built the Restrata Software Platform to reinforce personnel safety and wider activities. The technology behind the product displays the heart of both corporations’ modernizing approach.

Restrata has been giving emergency response support to Serica Energy over the past 12 months, and this new contract reinforces the ties between the two companies.

The Restrata Platform will allow operators have the operational safety of their staff and to locate them in an emergency situation, thus providing a more forceful response and helping firms throughout the energy and industrial sectors enhance the safety of its personnel, giving clients complete control and peace of mind.

“We have been giving an outsourced emergency response in the North Sea for the last eight years. We strongly believe in the digital transformation of safety, and the Restrata Platform enables to deliver this transformation to energy corporations around the world,” Restrata CEO Botan Osman said.

The Restrata System will enable the Serica Energy Group to quickly access real-time details about their personnel on board, as well as its belongings, assuring their safety and offering operational efficiencies.”

Restrata’s Global Command Centre located in Aberdeen, launched in 2011 with its new facility opening in 2017, will also host the technology, allowing Restrata’s full range of support services to be accessible to Platform clients during an episode.