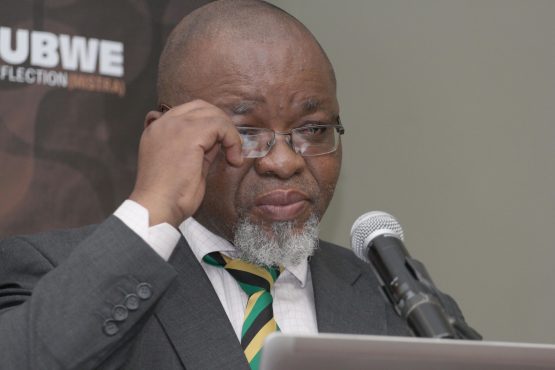 South Africa is engaged in a policy to manipulate the development of oil and gas resources following demands by potential traders to protect the business from a long-running debate over legal guidelines that apply to mine exploration.

The finalizing of oil laws has become more pressing since Total SA announced the first vital deep-water oil discovery off the coast of South Africa in February. Since the discovery, which has approximately 1 billion barrels of crude reserves, rival Royal Dutch Shell Plc has purchased a stake in exploration blocks in the same region from Anadarko Petroleum Corp.

“We have to speedily work to entrench regulatory and policy certainty,” Power Minister Gwede Mantashe stated in a speech to parliament in Cape Town on Tuesday. “The division has begun with the operations of growing a Petroleum Resources Development Bill.”

Creating a separate oil and gas policy will safeguard the trade from the uncertainty that’s held back the mining sector, which has been slowed down in debates over a new government grant aimed at redistributing the nation’s mineral wealth.

South Africa currently imports about 60% of its oil-product needs within the form of crude, which is processed at native refineries. The rest is met by plants owned by Sasol Ltd., which converts oil and fuel into motor-gas products and chemical substances.

The bill “will also provide a regulatory result to the upstream petroleum industry and spur development and improvement of this sector,” Mantashe said, without giving particulars of when he expects the draft regulation to come in front of parliament.

It comes as President Cyril Ramaphosa seeks to attract $100 billion of investments by 2023 to revive a struggling economic system. The nation’s energy supply is largely based on coal, while state energy utility Eskom Holdings SOC Ltd. runs generators on expensive diesel fuel.