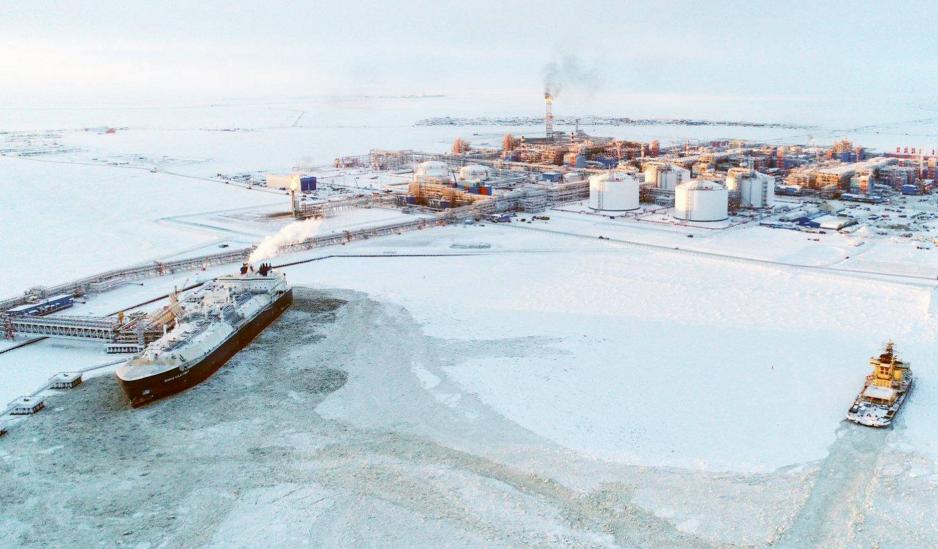 Total, Novatek and the other venture shareholders have accredited the final investment decision for Arctic LNG 2, a major LNG development situated on the Gydan peninsula, Russia. The initiative will have a production capability of 19.8 MM tons per year and is predicted to export its first LNG freight by 2023, the second and third practice to start up by 2024 and 2026.

“Arctic LNG 2 will use the triumph of the Yamal LNG project and can ship competitive LNG to the markets in four years,” commented Patrick Pouyanné, chair and CEO of Total. “Arctic LNG 2 adds to our rising portfolio of competitive LNG developments based on giant low-cost resources primarily meant for the quick-rising Asian markets.”

The project has meager upstream costs with the development of the giant resources from the Utrenneye onshore gas and condensate area. The installation of three concrete gravity-based structures in the Gulf of Ob on each of which will likely be located a 6.6 Mt/y liquefaction train will add to significant CAPEX discount (over 30% per ton of LNG) compared to Yamal LNG. Additionally, the proximity to Yamal LNG will permit Arctic LNG 2 to leverage synergies with existing infrastructure and logistics.

Total has a direct 10% interest in Arctic LNG 2 alongside Novatek, CNOOC, CNPC  and a Mitsui-Jogmec consortium, Japan Arctic LNG. Total further owns an 11.6% indirect participation in the initiative through its 19.4% stake in Novatek, thus an aggregated economic interest of 21.6% in the challenge.