Tropical Hurricane Barry May Form in Gulf of Mexico 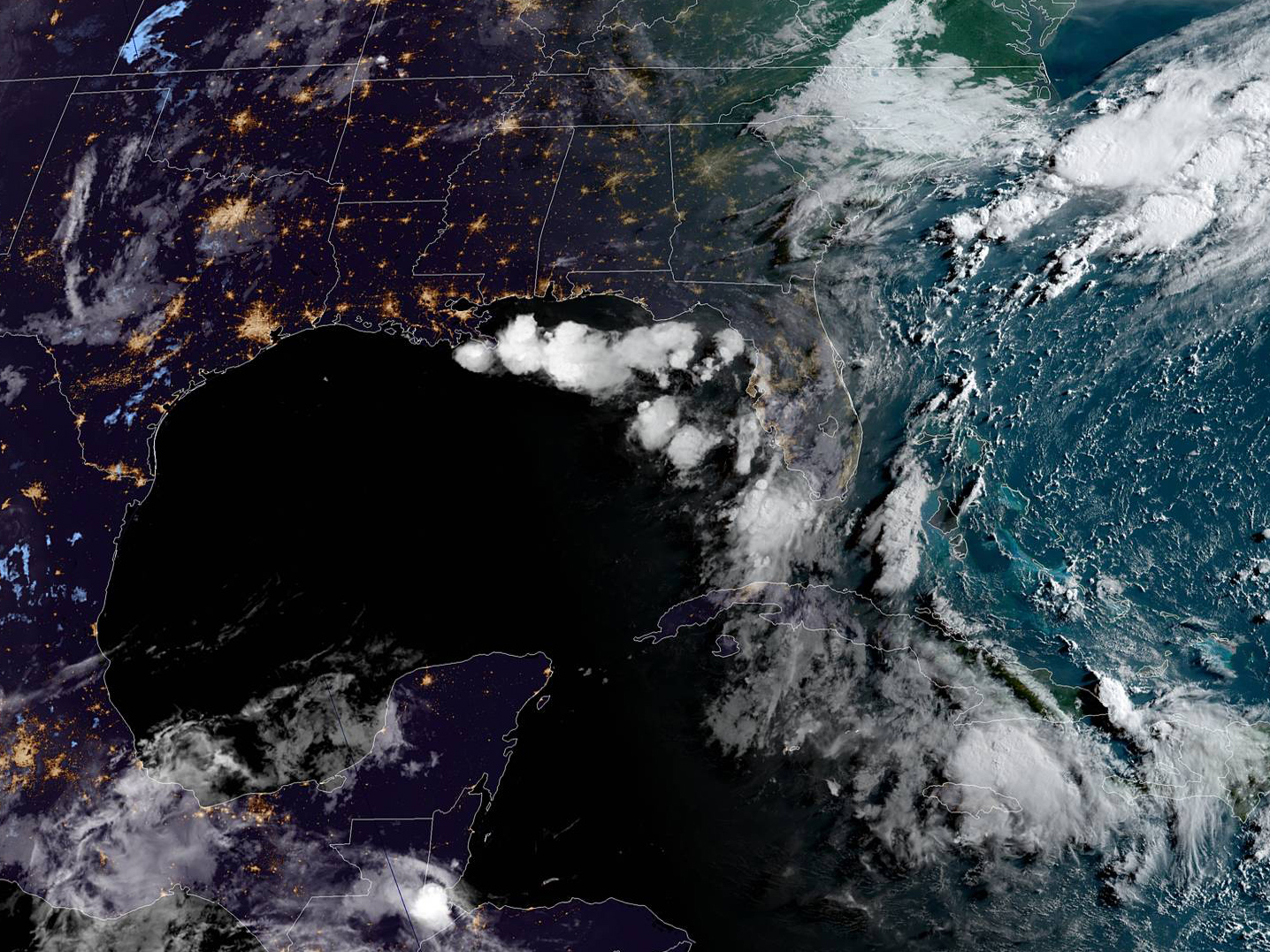 A tropical storm may form in the eastern Gulf of Mexico by Thursday and potentially whirl through offshore oil and gas fields along the coast.

The system, now a cluster of showers and low pressure throughout Georgia, has an 80% chance of turning into a tropical system over the next five days as it slides south over the warm waters of the Gulf of Mexico, in accordance with the U.S. National Hurricane Facility in Miami. If its winds attain 39 mi (63 km) per hour, it could be named Tropical Storm Barry.

On its potential track, the storm could trigger shut-ins at offshore oil and natural gas production assets as non-important personnel is pulled off platforms, mentioned Jim Rouiller, chief meteorologist on the Energy Weather Group in Philadelphia. There’s a chance the system’s clouds may further assist crimp energy demand by dulling heat building throughout the South.

High strain across the central U.S. — which is spurring on the heat that’s likely to enhance energy demand in the Midwest and Northeast — will steer the potential storm toward the west.

The storm will have few barriers to develop once it gets over Gulf waters, which are running hotter than moderate. Florida had its warmest May on record, in accordance with the U.S. Centers for Environmental Information.

The storm could be stored from getting too strong if it stays long over land, according to Masters. If it enters the Gulf around Alabama, it won’t have as much time to realize strength, but when it’s farther to the east close to Florida, it will take more time.