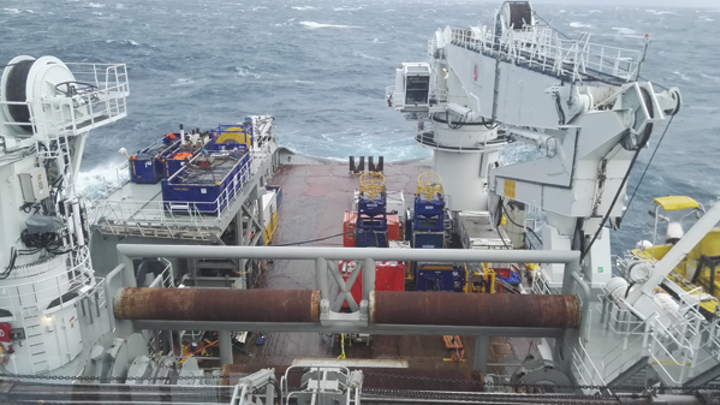 Earlier, the IWOC programs typically have consisted of large 20-ft topside containers with equally significant umbilical and wheels, carrying all hydraulics and electrical energy. These programs may have a total weight of as much as 50T.

Optime Subsea’s SCILS strikes the hydraulic control from topside to subsea, leading to no need for topside container and a dramatic discount in size of the umbilical and reel. The SCILS have a full weight of 3-7T, relying on the reservoir dimension and configuration.

For instance, how the SCILS differs from traditional IWOC methods and operations, Aker BP selected to demobilize the SCILS after its two well P&A marketing campaign on Jette field on the Norwegian Continental Shelf in the North Sea. In the making for its new completions work on Skogul subject, Aker BP will carry out the complete interface testing towards the Xmas tree at Optime Subsea’s workshop in Notodden, Norway.

This explains interface difficulties, which usually can be found on the rig and thereby also saving the Norwegian operator rig cost and time. This will only be carried out due to the small sized SCILS. It mobilizes or demobilizes in a single day, in comparison with traditional methods requiring 5-7 days each.