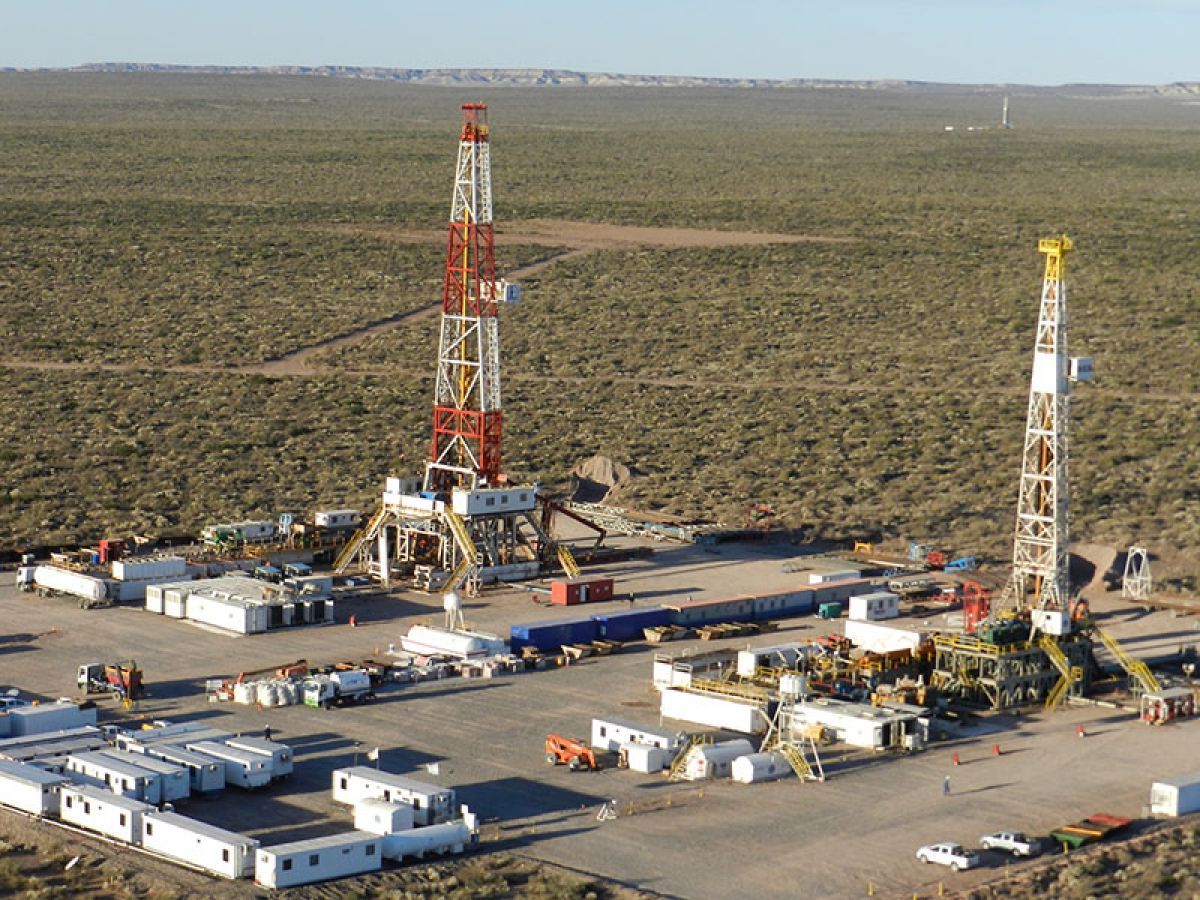 Alongside the western border of Argentina’s Patagonia, on a dry plain nestled against the Andes mountains, lies a shale deposit referred to as Vaca Muerta. And ever since engineers approved what an American geologist doubted a century ago — that the Vaca Muerta or dead cow contains huge amounts of oil and gas — the push to replicate the U.S. shale production progress was on.

First came YPF SA, the local oil titan, and Chevron. Then the likes of Total and Royal Dutch Shell. Between them, they invested around $13 billion into exploration over the past eight years. None of them ever had a lot to show for it, although. Obstacles kept coming up, and production was minimal.

In the last few weeks, two firms have shipped two small cargoes from the deposit, one of light oil, the other of liquefied natural gas, portending what industry officers say will probably be a steady movement of shipments by the end of 2019. It’s way too soon to declare victory — any number of logistical and financial hurdles remain. Nevertheless, it’s the first signal that all the time and money poured may pay off and turn Argentina back into the global power supplier it used to be over a decade in the past.

“The system is going to alter from certainly one of importing oil and products to one of exporting,” mentioned Sean Rooney, Shell’s chief in Argentina. “And that’s going to develop over time. It’s going to be some hundreds of 1000’s of bpd.”

Shell announced in December a scale-up of operations and, in a license of approval for the first intensive shale drilling outside North America, Exxon Mobil this month made a similar promise. Argentina’s light oil cargoes are now forecast to reach 70,000 bpd by 2020.