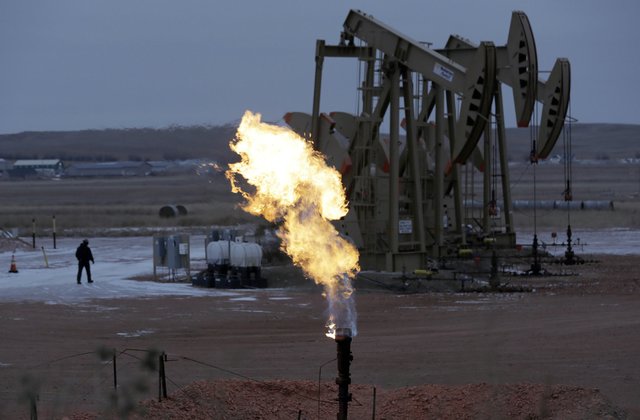 U.S. natural gas prices have been at their lowest ranges in a long time. On Monday, the near-month natural gas futures price at the New York Mercantile Exchange (NYMEX) settled at US$1.77/million Btu. 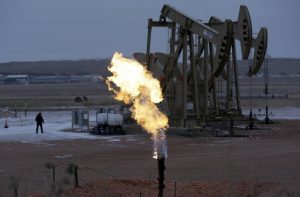 This price was the weakest February closing price for the near-month contract since at least 2001, in real terms, and the lowest near-month futures price in any month since 8 March 2016.

In addition, based on Natural Gas Intelligence (NGI) data, the daily spot value at the Henry Hub national benchmark was US$1.81/million Btu on February 10, the weakest worth in real phrases since 9 March 2016.

IHS Markit estimates that US natural gas consumption by residential, commercial, industrial, and electric power sectors averaged 96 billion ft3/d for January, which was about 4.4 billion ft3/d less than the average for last January, largely due to decreases in residential and commercial consumption as a result of warmer temperatures.

Nevertheless, IHS Markit predicts that the overall consumption of natural gas averaged around 117.5 billion ft3/d last month, a rise of approximately 0.2 billion ft3/d from 2019. This total increase is due to the doubling of LNG feed gasoline to about eight.5 billion ft3/d.