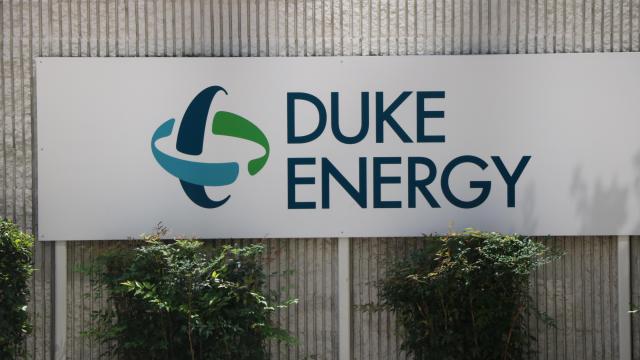 After capturing Cisco and Google as of early adopters of the firm’s Green Source Advantage program (GSA), Duke Energy has laid out its first municipal agreement under the scheme – a 35 MW power purchase agreement (PPA) with the city of Charlotte, North Carolina. 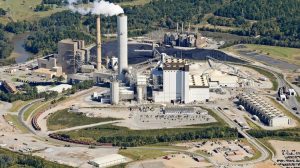 The PPA, which was accredited by the city council in February, makes Charlotte the most populous city in the U.S. to acquire large-scale photovoltaic via a green tariff.

The venture will be inbuilt Iredell County by Carolina Photovoltaic Energy and Ecoplexus and is expected to be operational through 2022. The energy purchased by the city will signify a 25% cut on annual municipal carbon emissions.

A greater dependence on renewable energy, as well as efforts to cut back carbon emissions, are goals that the city of Charlotte has been working on for a while.

In June 2018, the city introduced a measure setting a target of carbon neutrality in municipal activities by 2030. In December 2018, Charlotte was accepted into the American Cities Climate Challenge, which came with a commitment to install 6 MW of onsite solar at municipal buildings throughout the city.

As time passed and the state’s public utility commission approved the GSA, city executives came to the realization that that avenue could better fulfill Charlotte’s carbon cut targets.

The deal with Duke, while a compelling beginning, represents step one in a larger journey for the city. Bolick stated that Charlotte and its surrounding groups may look to ink more GSA contracts in the future.