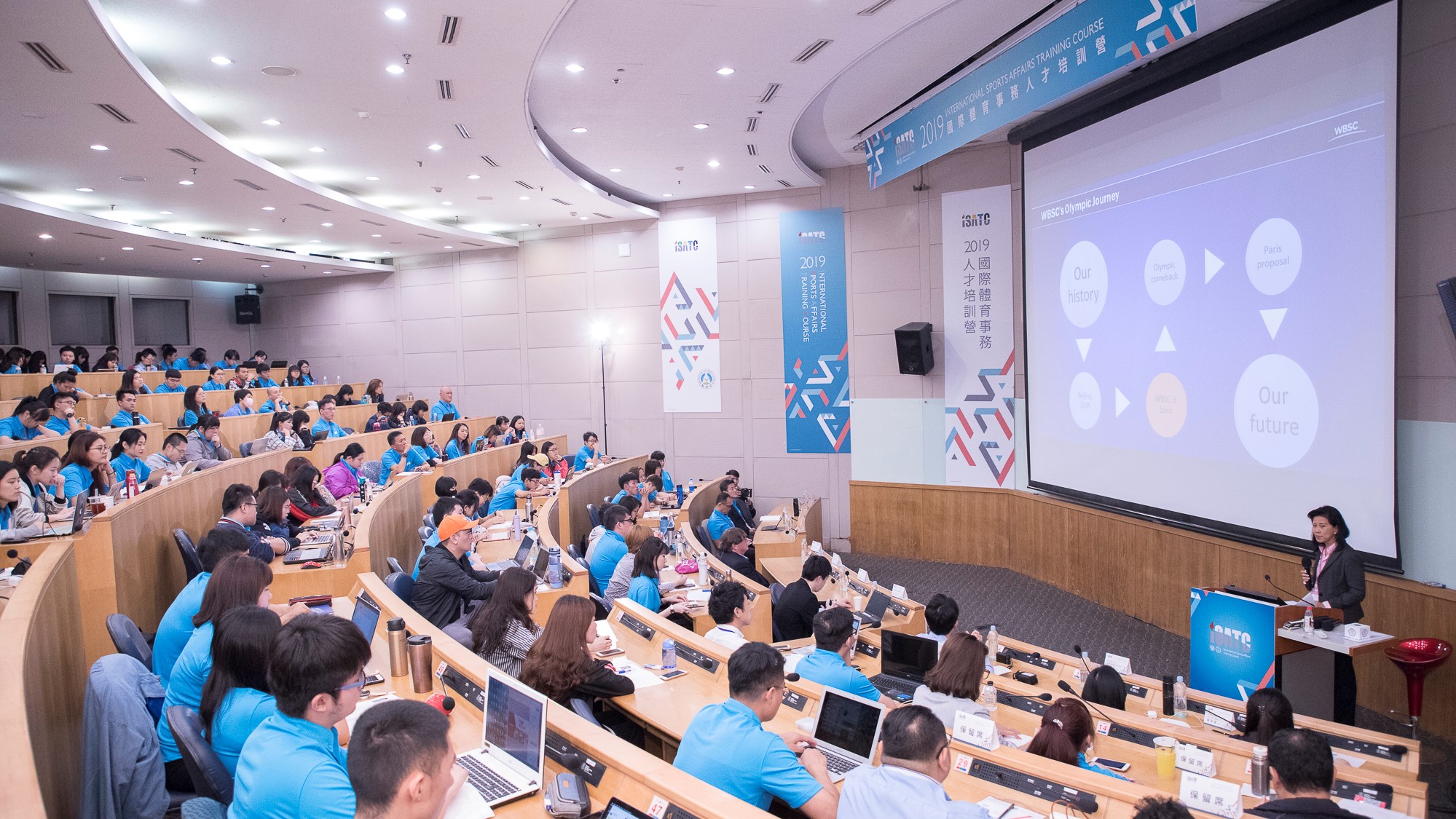 While domestic asset developments remain the critical methods in the near to mid-term, the three China’s NOCs’ funding in Africa comes in the first place among all regions and accounts for practically 30% of combined international upstream CAPEX.

Cao Chai, Upstream Analyst at GlobalData, commented: “Around two-thirds of the investment is in Nigeria, Angola, Uganda, and Mozambique. Sinopec and CNOOC are strong in Nigeria and Angola while CNPC has holdings in the Rovuma LNG project in Mozambique.”

Funding in Africa’s upstream sector by China’s NOCs began over 20 years in the past. Nevertheless, until the start of the 21st century, China’s presence was limited to Sudan, where CNPC was a leading stakeholder in the Great Nile Oil Project Firm.

Increased manufacturing volumes from Africa are anticipated as a result of ramp-up of the Egina field in Nigeria. CNOOC E&P Nigeria, a subsidiary of CNOOC, holds 45% interest of Oil Mining Lease 130 block, in collaboration with the Nigerian National Petroleum Company (NNPC). The sphere, which commenced production earlier in 2019, is anticipated to reach its peak production of roughly 200 000 boe/d by the end of this year.

Chai concludes: “China’s NOCs intend to position themselves as international players in the global oil market. With CNPC and Sinopec’s new projects further coming online, the full production in Africa for the three corporations is estimated to be between 430 000 and 440 000 boe/d after 2020, accounting for almost 20% of their overseas volumes.”