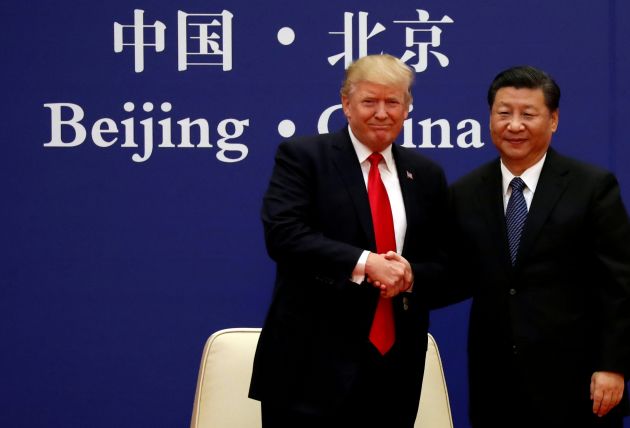 Oil slid as President Trump questioned America’s interest in acquiring a key Persian Gulf waterway, adding to the puzzle over the heated confrontation with Iran.

Benchmark Brent crude futures up to1.5% whereas US crude stifled an early rally and lost nearly 1%.

Trump, in a tweet, asked, “why are we protecting” the Strait of Hormuz, adding: “we don’t even have to be there.” He further said new sanctions could be imposed on the OPEC generator after it shot down an American spy drone last week.

“It’s unclear what the subsequent step is in the Persian Gulf,” stated Marshall Steeves, an energy markets analyst at Informa Economics in New York. “We don’t know if there may be going to be another strike, what the period of the hostilities will be. There are several unknowns.”

Russia added another wild card for oil merchants on Monday, with Energy Minister Alexander Novak refusing to say if his nation backed an extension of production cuts with OPEC that many traders see as vital to balancing crude markets.

A decision must wait until after this week’s G-20 summit of crucial world economies; he instructed reporters in St. Petersburg.

US oil completed its greatest weekly profit in over two years on Friday, adding 9.4%, after Iran shot down the American military drone, and Monday’s slide may have included investors selling out of the market to lock in profits, Steeves mentioned.

Traders are additionally awaiting two key conferences over the next week. Trump is ready to meet with Chinese President Xi Jinping at the G-20 summit in Japan, elevating hopes they can restart hindered commerce talks.